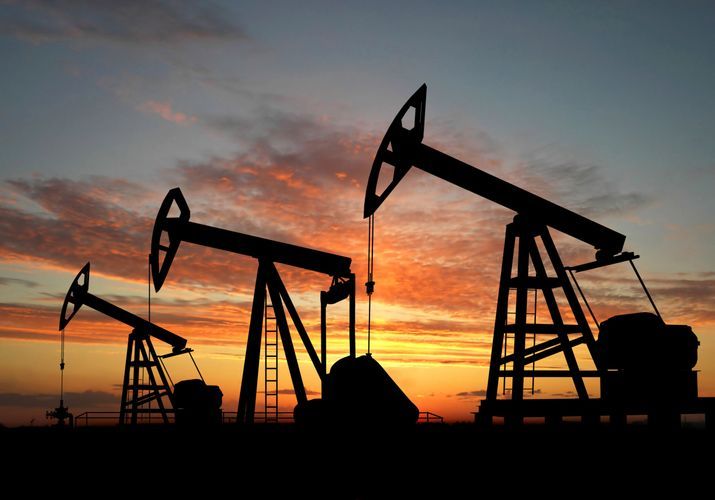 The tactic has already started to pay off, with refiners ordering extra volumes of its crude for loading in April at “very attractive prices”.