SOCAR: “Gas to be produced from “Absheron” field will firstly be directed to internal market" 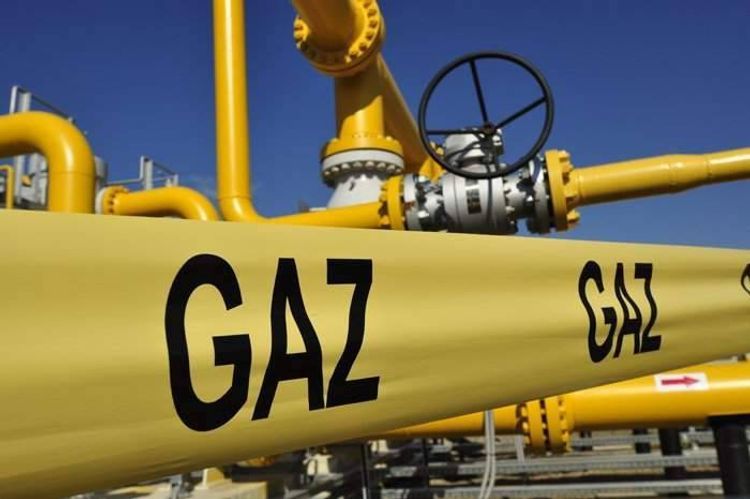 “Gas, to be produced “Absheron” gas-condensate field, situated in the Azerbaijan sector of the Caspian Sea will primarily be directed to meeting internal requirements of the country”, said Deputy Head of Public Relations and Event Management Department of SOCAR Ibrahim Ahmadov, APA-Economics reports citing APA TV.

Accoding to him, gas production in “Absheron” field will be started in 2021.

“Gas, to be produced from “Absheron” field, is primarily considered for internal requirements, as our priority is firstly to meet Azerbaijan’s requirement and then direct rest of the volume to export”, noted I. Ahmadov.

SOCAR’s representative also added that currently, infratructure is being established in “Absheron” field, of which gas reserves are about 400 bln. c/m.

The Agreement on exploration, development and shared distribution of production from Absheron offshore block, signed on 27 February 2009. Currently, the project participants are SOCAR (50%) and TOTAL (50% - the operator). Duration of the agreement is 30 years.

Note that drilling and conservation of exploration-production well has recently been completed.