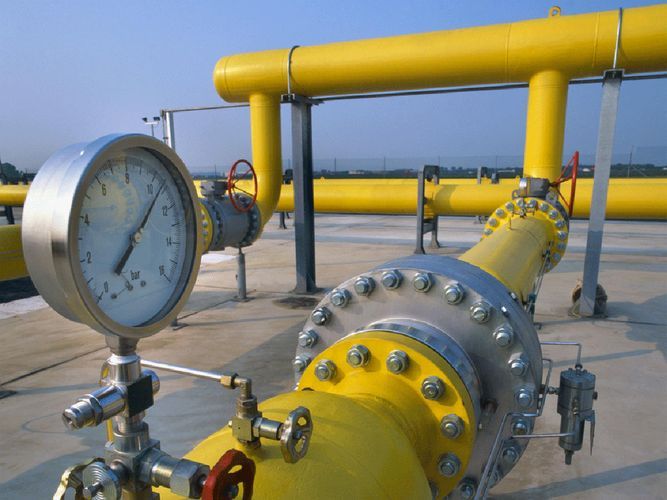 Azerbaijan doesn’t pursue the goal of becoming “number one” on Turkey’s gas market, the joint projects for gas production and transportation, as well as decrease of purchase from other countries on the backdrop of decline of Ankara’s internal demand for gas have helped the country to achieve leadership in the area of gas supply, said deputy head of public relations and events’ organization department of SOCAR Ibrahim Ahmadov in his interview given to RIA Novosti, APA-Economics reports.

According to results of the first semester of this year, Azerbaijan was the country that exported the greatest volume of gas to Turkey:the gas supply increased by 23,4% compared to the same period of the last year and reached 5,44 bln. cubic meters which is associated with growth of gas supply via the Trans-Anatolian Gas Pipeline (TANAP).
During January-June of the last year, 4,68 bln. cubic meters (-41,5%) of gas were imported to Turkey from Russia considered the leader of gas supply to Turkey, while the procurement of gas from Iran decreased by 46%.