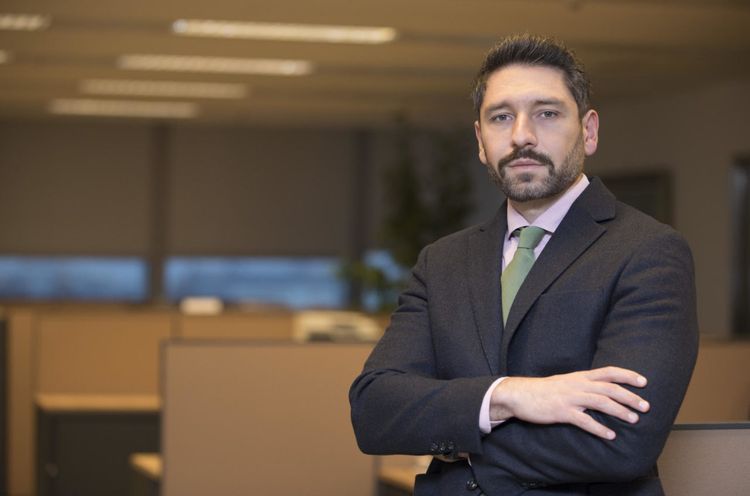 “Information disseminated in some mass made citing to Prosecutor General's Office that missile blow fired by Armenia targeted  Baku-Tbilisi-Ceyhan (BTC) pipeline in the territory of Yevlakh has been prevented,” I. Ahmadov said.

Note on October 6th, at about 9 pm, although the Baku-Tbilisi-Jeyhan oil pipeline, the largest strategic project in the region, which plays an important role in Europe's energy security, was hit by missiles on the part of the pipeline passing through Yevlakh District, this terrorist attempt was prevented as a result of our Army's decisive measures.