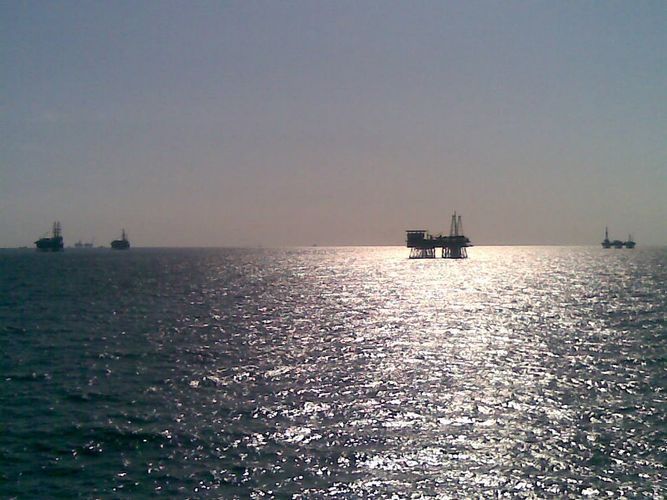 Two bodies have been found at the bottom of the pipeline in the depth of 190 meters during the monitoring of pipelines in the Caspian Sea, Ibrahim Ahmadov, Deputy Chair of Public Relations and Events Management of SOCAR told APA-Economics.

According to him, it has been determined these persons, whose bodies have been found, are Abdulazizov Abdulaziz Ismayil (1954) and Aliyev Ayyub Khalil (1973), got lost during the crash in the Deep Sea Platform no 10 in Gunashli field on December 4, 2015.

ID cards on the bodies, as well as comments of the deceased, have approved their identification. Inspection of the pipeline has been fully stopped, bodies have been taken from a depth of 190 meters within a few days with special equipment, and handed into the Main Department of Maritime Transportation.

“We wish God for mercy for our colleagues, whose death fact has been approved, and all victims of Gunashli tragedy”, I. Ahmadov noted.