SOCAR: Detention of Mubariz Mansimov can’t be in commercial interests of company 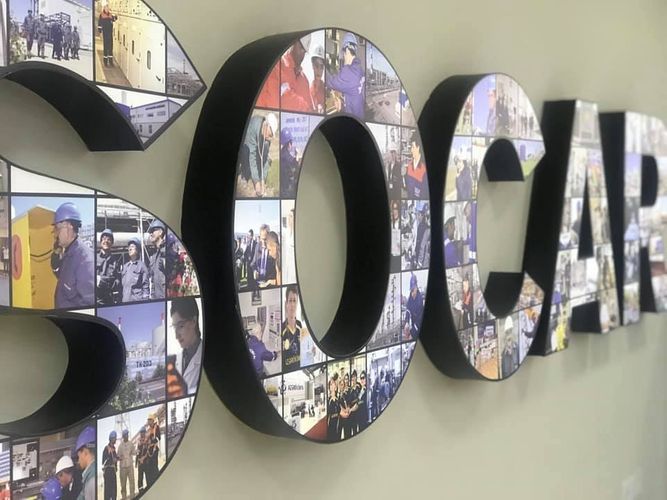 The title of SOCAR company has been mentioned in various speculations disseminated in social networks in regard to detention in Turkey in recent days of the head of “Palmali” group of companies Mubariz Mansimov, the information issued by SOCAR reads, “APA-Economics” reports.

“We state that the detention of Mubariz Mansimov in Turkey by law enforcement agencies does not have any relevance to the arbitral proceedings that will be conducted in London and Dubai against SOCAR group of companies. On the contrary, the detention of Mubariz Mansimov in Turkey hampers his participation in the arbitral proceedings in London and Dubai and can delay fulfillment of his financial obligations. The protraction of the arbitral proceedings initiated by SOCAR against “Palmali” group of companies since 2018 can exert negative impact on financial balance, proprietary rights and non-proprietary interests of SOCAR, and therefore this cannot be in the commercial interests of SOCAR”, the information reads.