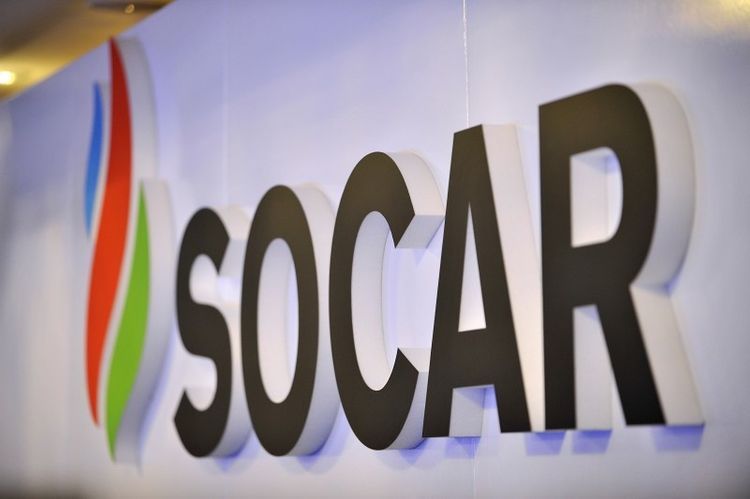 Remind that on January 24, at 20:55 Turkey time, the earthquake of magnitude 6.8 occurred in Sivrice district of Turkey’s Elazig province. The number of people killed as a result of the earthquake in Turkey has reached 39.

"No data have also been received regarding an emergency condition at Baku-Tbilisi-Ceyhan oil pipeline that is far from the territory covered by the earthquake. Thus, our pipelines are in operable regime condition", I. Ahmadov noted.