SOCAR: Import of AI-92 petrol to Azerbaijan not expected this year 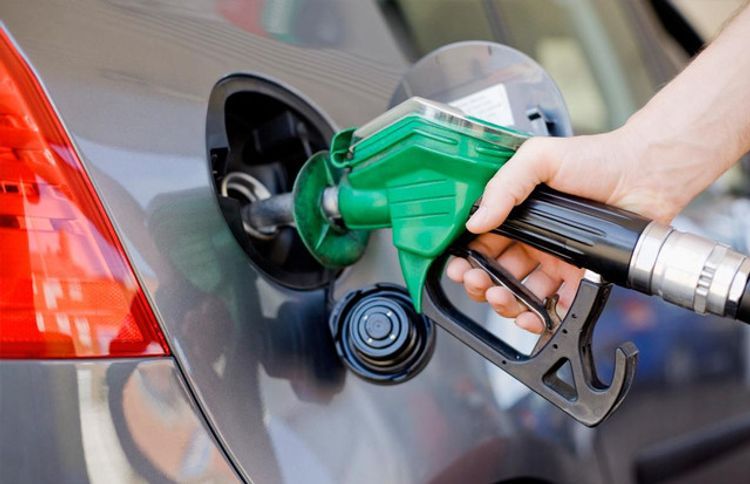 "Due to pandemic, beginning from March-April of this year, the consumption rate of AI-92 fuel significantly decreased in Azerbaijan, and this allowed for both gathering of the fuel reserve, and exporting of a part of it", deputy head of Public relations and events’ organization department of SOCAR Ibrahim Ahmadov told APA-Economics.

According to him, based on the forecasted consumption, the developed reserve should be sufficient for satisfaction of domestic demand despite of shutdown for the planned repair of the Heydar Aliyev Oil Refinery (OR) which gives grounds to say that most likely no need will emerge in the current year for import of the aforementioned type of fuel.

"Currently, like every previous year, the preventive repair works are being implemented at the OR. SOCAR, Azerikimya Production Unit and OR are connected with each other by the unified price chain. Azerikimya purchases raw material directly from the Oil Refinery. During the planned repair works at the refinery, the pauses emerge in supply of raw material to Azerikimya. Therefore, the planned repair is implemented in both enterprises at the same time ", I. Ahmadov noted.