SOCAR: We are ready to supply oil to Belarus 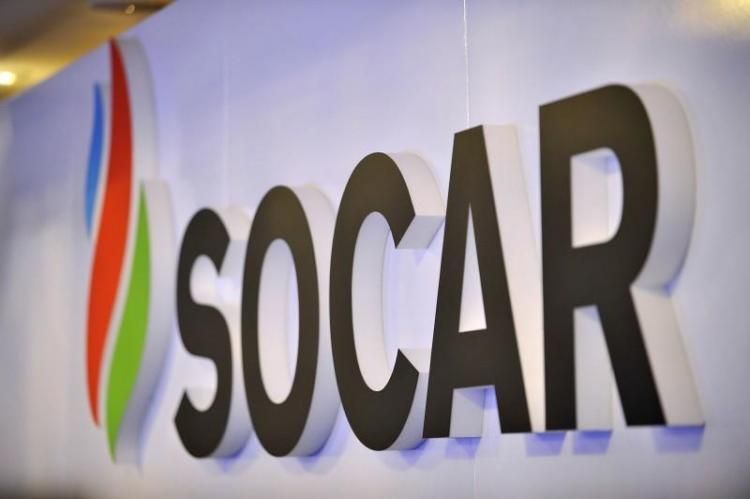 "SOCAR is ready to supply to Belarus oil of both Azerbaijan and other producers", Deputy Head of Public Relations and Events’ Organization Department of SOCAR Ibrahim Ahmadov told "APA-Economics".

"They (the Belarusian side – editor’s note) have applied to us with a request, but no concrete supply is negotiated yet. The information has been provided to the Belarusian side. Notionally both Azerbaijan and other producers are ready to supply oil. Previously we supplied them with oil. We have a potential to rehabilitate this supply", - I. Ahmadov noted.

Besides, I. Ahmadov added that currently the Belarusian side was reviewing the opportunities on the market.

Remind that the First Deputy Prime Minister of Belarus Dmitri Krutoy is looking forward for obtaining agreements about import of oil from alternative sources (being an alternative to the Russian oil – editor’s note) in the nearest future. He noted that currently the opportunities of procurement of oil from a number of countries were being considered. According to the Belarusian Prime Minister, the relevant commercial proposals regarding oil procurement have already been sent to a number of countries. The list of such countries includes Ukraine, Poland, Baltic countries, Kazakhstan and Azerbaijan.