Saudi Arabia to keep pumping despite fall in crude prices 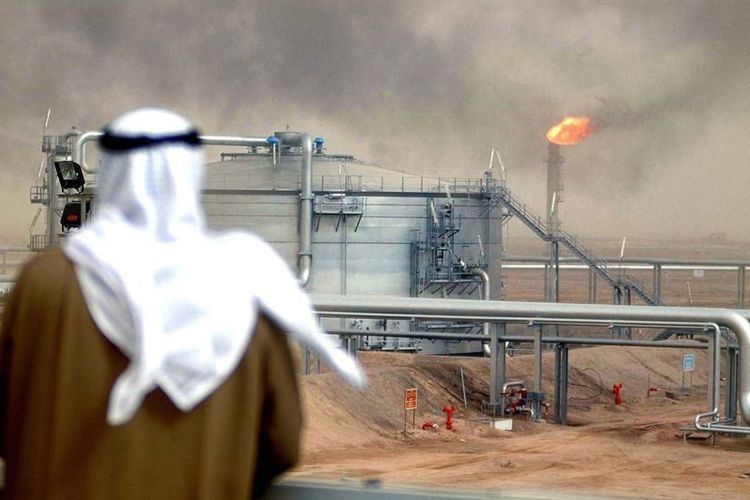 Five people briefed on Saudi Arabia’s thinking said Brent crude’s more than 10 percent slide in the past week, dipping below $40 a barrel on Tuesday, was causing concern but not yet panic in Riyadh. The kingdom has led OPEC and other producers such as Russia, known together as OPEC+, in slashing output in the face of the coronavirus pandemic.

The country fears that if it cuts more output to support prices, other countries will take advantage and produce greater amounts, jeopardising the unity of the OPEC+ group that enacted record supply cuts in April as demand collapsed.

“[Saudi Arabia] is not seeing much of a concern yet”, said one of these people, who added there was not a need for a “bigger cut” at this point. “All the issues we see today are about sentiment.”