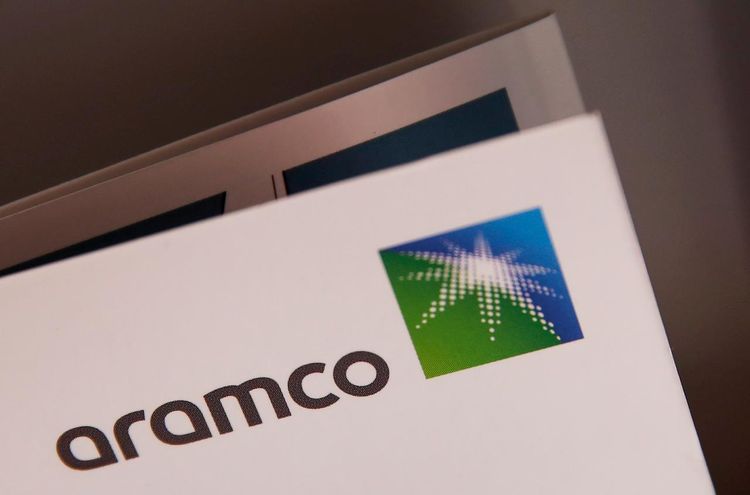 Analysts expected Aramco to post a net profit of 346.6 billion riyals ($92.35 billion) in 2019, according to an estimate of 15 analysts polled by Refinitiv.