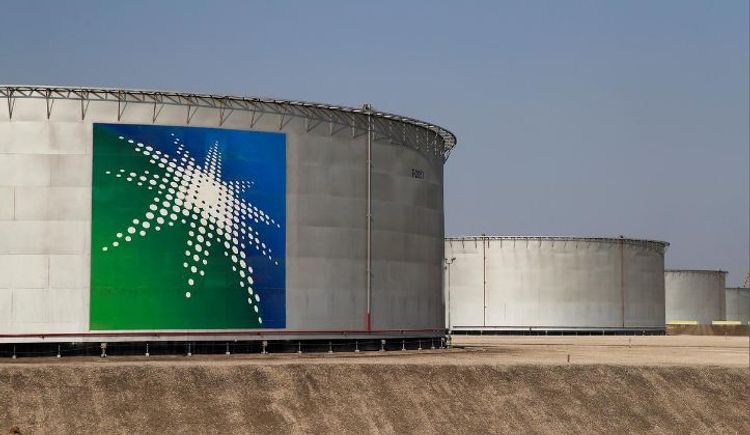 Shares of Saudi Aramco were down 1.7% in late afternoon trade on Sunday, hitting 34.55 riyals ($9.21) per share, its lowest level since it started trading last month after a record initial public offering (IPO), APA reports citing Reuters.

The shares reacted to across-the-board selling in Gulf markets after Iranian military commander Qassem Soleimani was killed on Friday in a U.S. drone strike on his convoy at Baghdad airport.