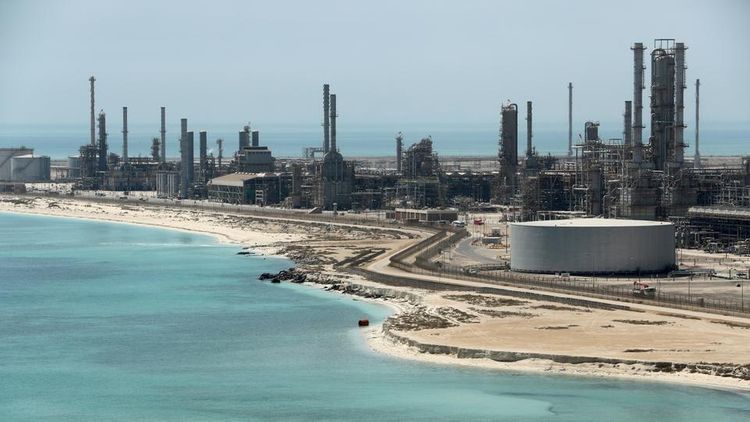 Saudi Arabia’s share of the oil market is set to rise this decade to its highest since the 1980s as investment in production elsewhere dries up in the wake of the coronavirus crisis, J.P. Morgan said in a report, APA reports citing Reuters.

Oil prices have plunged more than 40% this year after an unprecedented collapse in demand, prompting oil and gas companies to announce spending cuts that will total $625 billion by the end of the decade, according to the Wall Street bank.

The investment crunch will lead to a loss of output that is set to push benchmark Brent oil prices to $60 a barrel within two years, J.P. Morgan analyst Christyan Malek told Reuters.