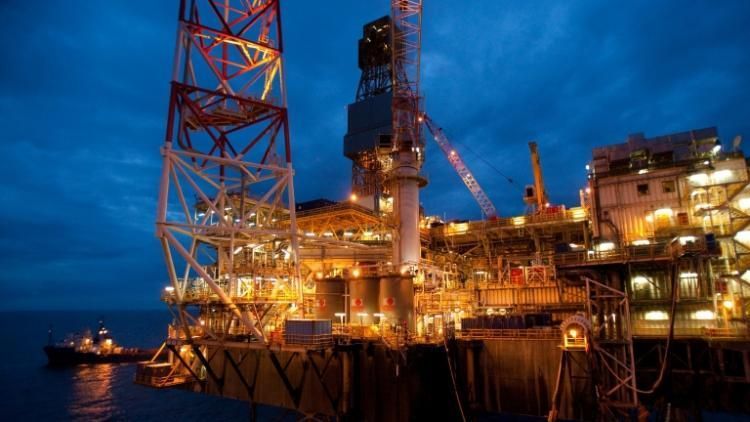 During the first quarter of the year, Shah Deniz Alpha platform rig, situated in the Azerbaijani Sector of the Caspian Sea, was on warm stack, APA-Economics reports citing BP’s (operator of project) report regarding annual results of 2019 on its operations in Azerbaijan.

Any well has not been drilled in the mentioned platform in the reporting period.

According to the information, the Istiglal rig commenced drilling the lower section of the SDC05 well. The Maersk Explorer rig continues with the SDF04 well operations.