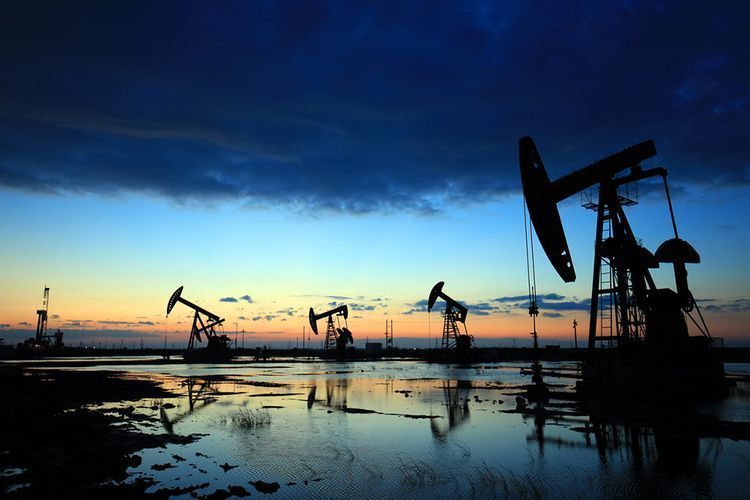 An OPEC+ panel pressed countries such as Iraq and Kazakhstan on Thursday to comply better with oil cuts and left the door open for extending or easing record production curbs from August, APA-Economics reports citing TASS.

The panel, known as the Joint Ministerial Monitoring Committee (JMMC), advises OPEC+ and will meet again on July 15, when it would recommend the next level of cuts, designed to support oil prices battered by the coronavirus pandemic.

The Organization of the Petroleum Exporting Countries and allies, known as OPEC+, have been cutting output since May by a record 9.7 million barrels per day (bpd) – or 10% of global supply – after oil demand plunged by up to a third.

After July, the cuts are due to taper to 7.7 million bpd until December.

An OPEC+ statement also made no mention of such plans and said Iraq and Kazakhstan presented a plan for how to compensate for May overproduction in July-September.

“That could be an extra piece of bullish news for the market, which may see the two nations removing some supply,” said Bjornar Tonhaugen from Rystad Energy. Nigeria, Angola and Gabon have been given until Monday to submit their plans.

Compensations by laggards in future months mean that even if OPEC+ decides to ease cuts, in practice they will be deeper.

Oil has recovered to above $41 a barrel from a 21-year low below $16 a barrel in April, helped by OPEC+ cuts and a recovery in demand as governments ease coronavirus lockdowns. Brent oil prices closed 2% higher on Thursday.

“The fact that not extending the deep cuts to August did not influence prices, shows that the levels we currently see are sustainable,” said Tonhaugen.

Saudi Arabia, OPEC’s de facto leader, and Russia have to perform a balancing act of pushing up oil prices to meet budget needs while not driving them too high to avoid a resurgence of U.S. shale production.

Russian Energy Minister Alexander Novak said on Wednesday that Moscow was happy with the current oil price. U.S. output has plunged by a record 2 million bpd, but there are signs it is recovering quickly.