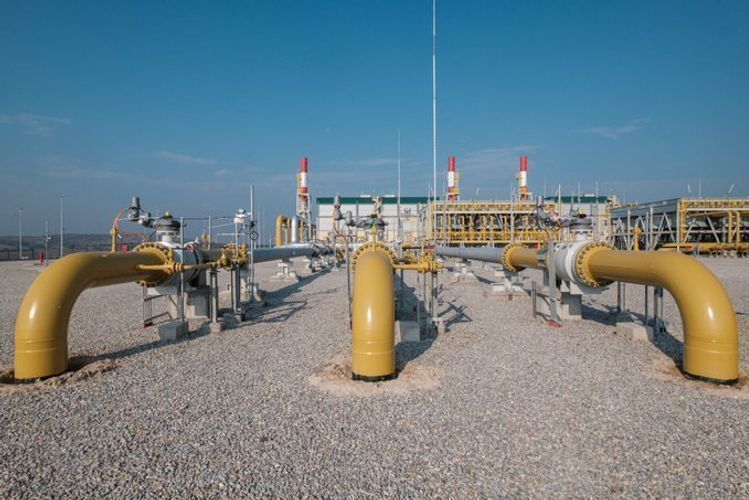 Construction of the Trans Adriatic Pipeline (TAP), which is designed for transportation of Azerbaijani gas to Europe, has been completed by 97%, TAP consortium told APA-Economics.

According to the Consortium, this is the figure recorded at the end of July.

It was noted that the works on the project are being carried out under the schedule.

Azerbaijani gas is planned to be delivered to Europe in 2020.