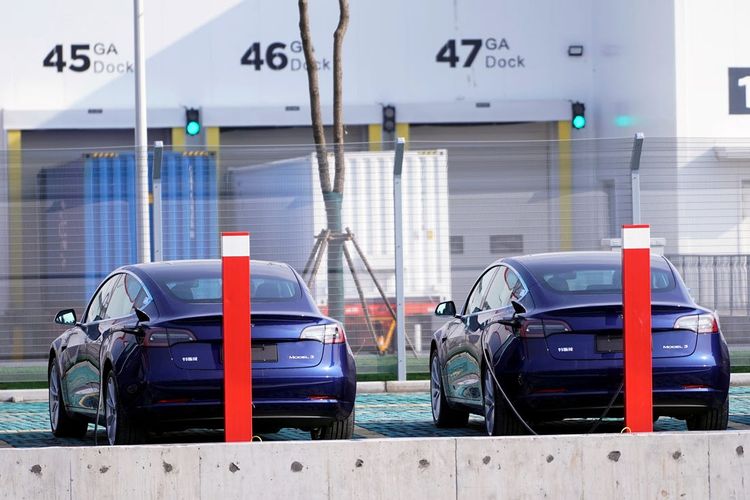 Construction of its first plant outside the United States began in January and production started in October. It aims to produce 250,000 vehicles a year after production of the Model Y is added in the initial phase.

The first 15 customers to get the cars on Dec 30 are Tesla employees, the company representative added.

The delivery date of Dec. 30 means that the plant will start delivering cars to customers just 357 days after the factory’s construction started, which will mark a new record for global automakers in China.

The China-made cars are priced at 355,800 yuan ($50,000) before subsidies and Tesla has said it wants to start deliveries before Chinese new year beginning on Jan. 25.

The Shanghai plant is part of the Silicon Valley automaker’s plans to bolster its presence in the world’s biggest auto market and minimize the impact of the U.S.-China trade war.

The Chinese government has also been supportive of the factory, which is China’s first wholly foreign-owned car plant and a reflection of the government’s broader shift to open up its car market.

The Ministry of Industry and Information Technology on Friday said it had added Tesla’s China-made Model 3 to a list of new energy vehicles exempt from purchase tax.

The ministry had said in August it had exempted all of Tesla’s models from purchase tax.