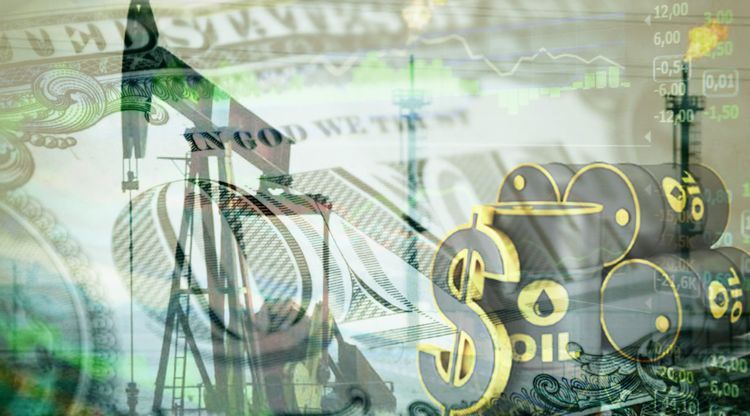 With crude prices plummeting to 20 year lows and a local industry in shambles, Texas oil regulators are contemplating the unthinkable: cutting statewide oil production for the first time since the 1970s, APA-Economics reports citing US media.

The Railroad Commission of Texas will hold a meeting on Tuesday that could potentially result in mandated caps on the state's oil output after watching WTI prices collapse by more than 60 percent so far this year.  It also comes as domestic oil storage quickly approaches its absolute limit. Ryan Sitton, one of three commissioners at the regulatory body, noted that significant cuts could “stave off a total oil industry meltdown.”

Such a radical decision, which needs the authorization of two of the three RCC participants, is being weighed against a backdrop of immense pressure as oil nations come together to attempt to rebalance crude markets before it's too late.

Tomorrow’s decision by the RCC, which has the power to mandate output cuts in the state, could result in a mandate which requires larger oil producers to cut output by 20 percent starting on the first of May.

The current decline in oil prices, triggered by a geopolitical spat between two of the world's most influential oil producers, Russia and  Saudi Arabia, in addition to the demand destruction sparked by the COVID-19 pandemic, resulted in an unprecedented glut which has Texas regulators weighing the possibility of something that goes against their very grain; meddling in the free market.

The meeting will come just after the historic deal reached by the Organization of the Oil Exporting Countries and its allies, referred to as OPEC+, to reduce oil production by 9.7 million barrels daily through April 2022.