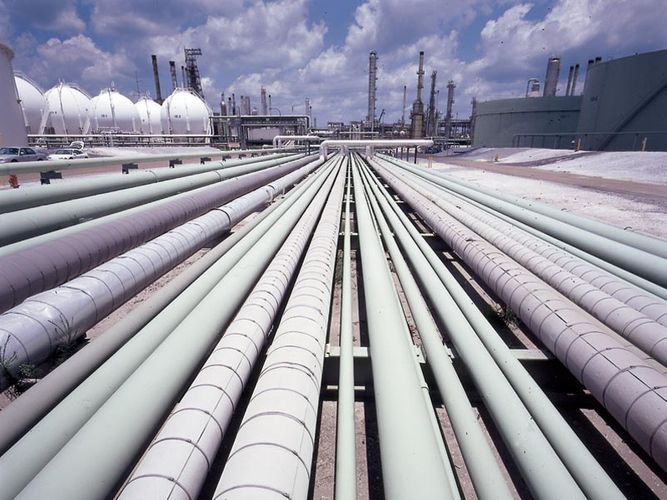 According to the reports, this figure decreased by 27.9% in annual terms.

Transneft reports that Azerbaijani oil was transported only to far-abroad countries.