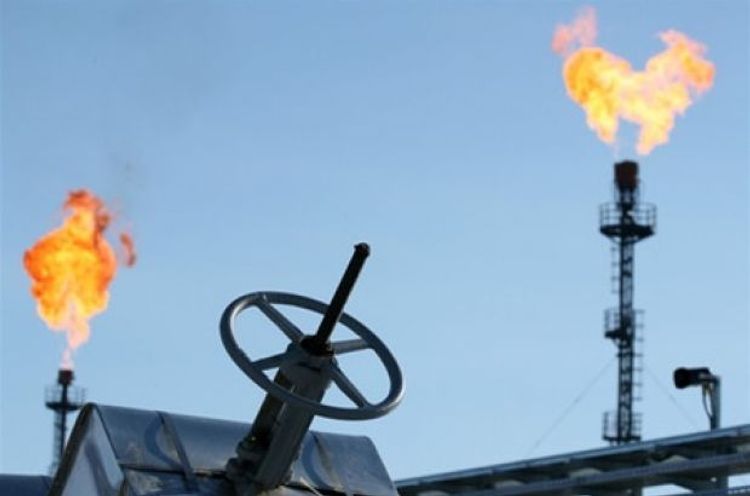 In January-November of the previous year, Turkey imported more than 8,65 bln. c/m gas from Azerbaijan and it is 28.3% more in comparison with corresponding period of 2018. Thus, Azerbaijan ranks in the second place in total gas import of Turkey, APA-Economics reports citing Energy Market Regulatory Authority (EMRA) of the Republic of Turkey.

Turkey imported about 6,74 bln. c/m gas from Azerbaijan in January-November of 2018.

Russia ranks in the first place for gas import to Turkey, about 13,31 bln c/m gas was imported from Russia to Turkey in January-November of the previous year.

Note that during 11 months of the previous year, gas import of Turkey made up about 35,53 bln. c/m.