Turkey to suspend supply of Azerbaijani gas temporarily in September 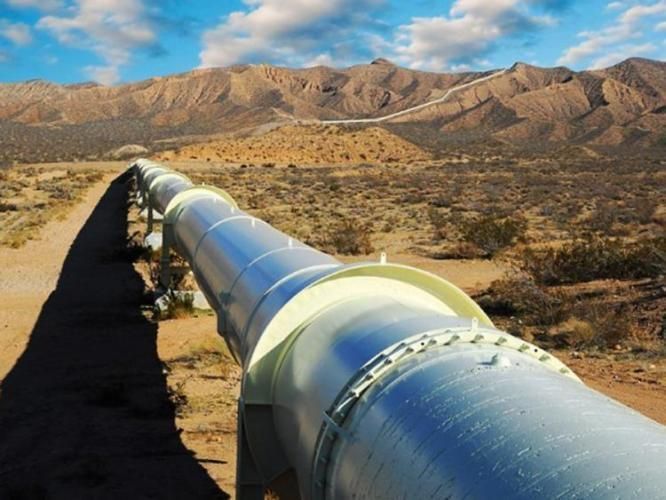 Turkish state pipeline company BOTAS (operator of the Turkish part of Baku-Tbilisi-Erzurum) plans suspension of receive of Azerbaijani gas, delivered to Turkey through Southern Gas Pipeline, in September of 2020 due to its planned technical works, Deputy Chairman of Public Relations and Events Management Department of SOCAR Ibrahim Ahmadov told APA-Economics.

According to him, maximum deadline of the planned works (planned preventive works to be conducted in gas transportation network in the territory of Turkey) is 5 days, from time point of view.

“Exact number of days will probably be determined a few weeks ago start of the work”, I. Ahmadov noted.

Note that Southern Gas Pipeline transports gas, produced in Shah Deniz gas-condensate field, situated in the Azerbaijani Sector of the Caspian Sea, to Turkey and Georgia.