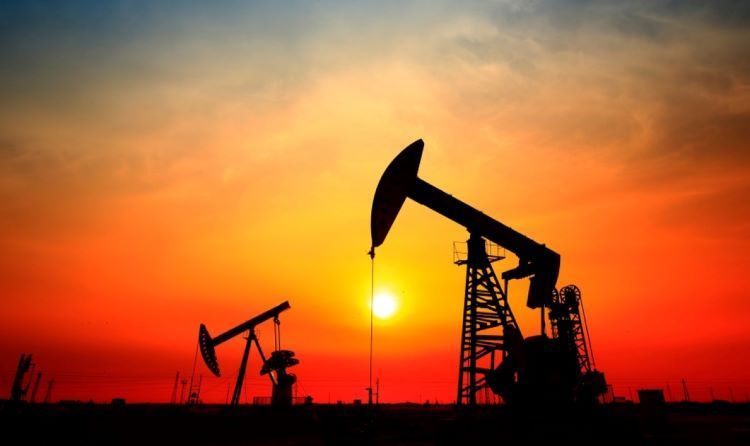 EIA has revised its current forecast of domestic crude oil production down from the March STEO, as a result of lower crude oil prices, APA-Economics reports citing EIA.

In 2021, EIA expects U.S. crude production to decline further by 0.7 million b/d. If realized, the 2020 production decline would mark the first annual decline since 2016.

Typically, price changes impact production after about a six-month lag. However, current market conditions, combined with the COVID-19 pandemic, will likely reduce this lag as many producers have already announced plans to reduce capital spending and drilling levels. 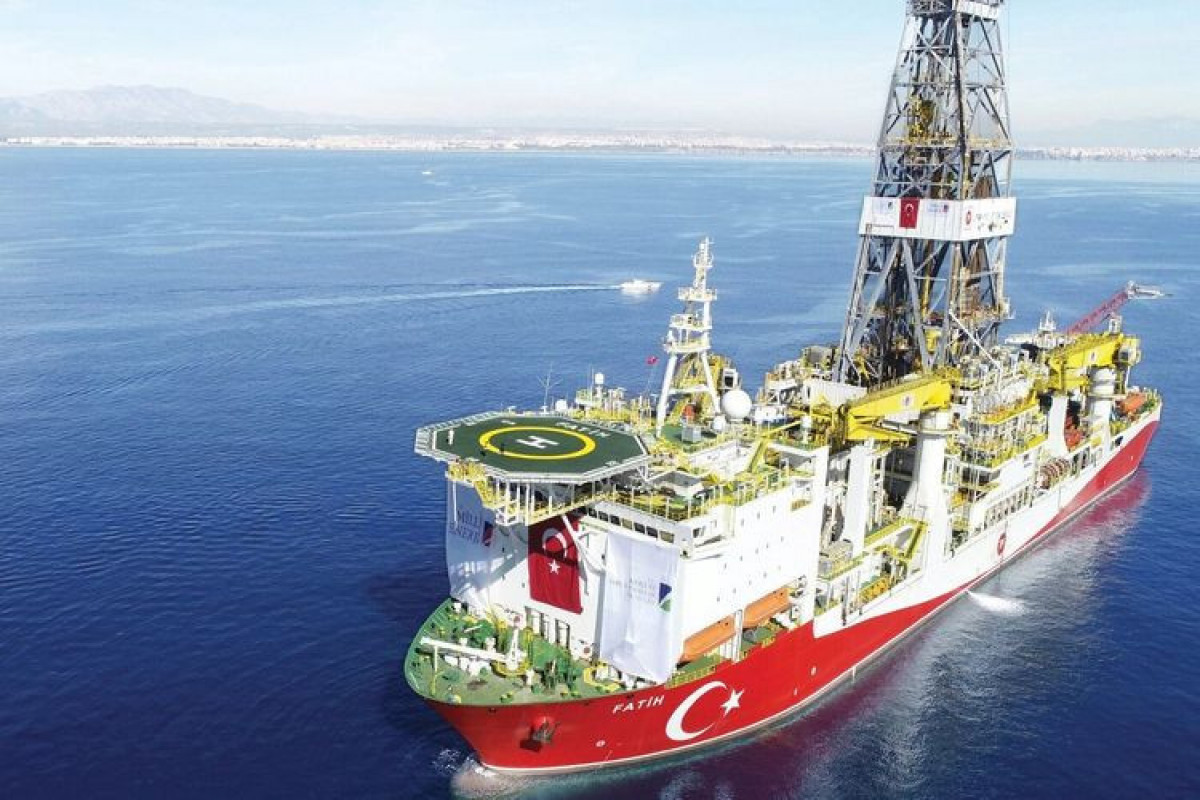