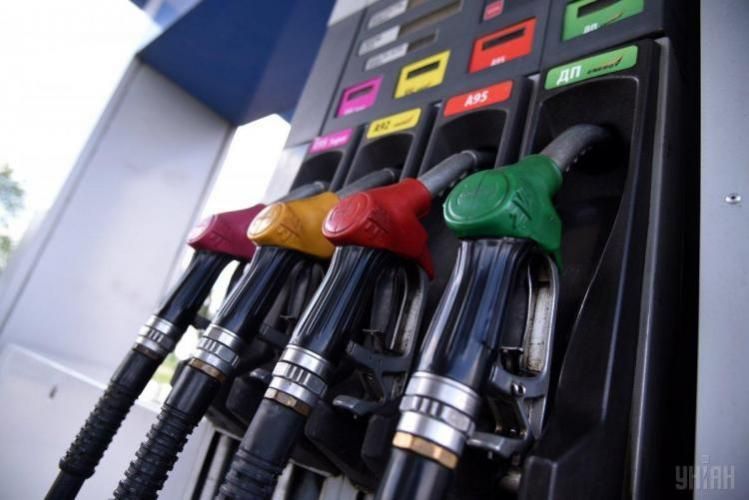 U.S. consumption of petroleum products has fallen to its lowest level in decades because of measures that limit travel and because of the general economic slowdown induced by mitigation efforts for the coronavirus disease 2019 (COVID-19), APA reports citing the U.S. Energy Information Administration (EIA).

The U.S. Energy Information Administration (EIA) estimates the decline in petroleum product demand by examining the changes in total product supplied, EIA’s proxy for consumption. As outlined in EIA’s Weekly Petroleum Status Report, published yesterday, total petroleum demand averaged 14.1 million barrels per day (b/d) in the week ending April 17, up slightly from 13.8 million b/d in the previous week—the lowest level in EIA’s weekly data series, which dates back to the early 1990s. The most recent value is 31% lower than the 2020 average from January through March 13, or before many of the travel restrictions began.

In the week ending April 3, total U.S. product supplied of petroleum products fell by 3.4 million b/d, the largest weekly decline in EIA’s data series. Changes in the weeks since then (weeks ending April 10 and April 17) have been more muted, suggesting that consumption is stabilizing.