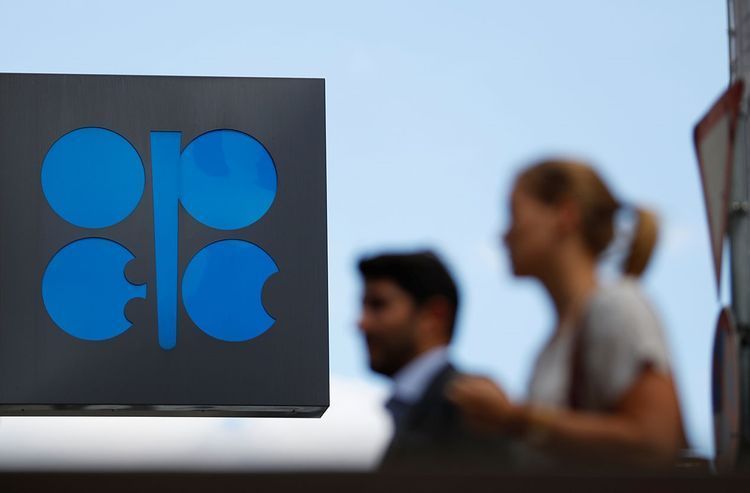 A U.S. House panel on Tuesday passed a bill to open the OPEC oil production group and countries working with it to lawsuits for collusion in boosting petroleum prices, but it was uncertain whether the full chamber would consider the legislation, APA reports citing Reutersş

The so-called NOPEC bill, introduced by Representative Steve Chabot, a Republican, passed on a voice vote in the House Judiciary Committee. It would allow the U.S. Justice Department to bring anti-trust lawsuits against oil-producing countries in the Organization of the Petroleum Exporting Countries.

Similar bills to pressure OPEC when oil prices are on the rise have appeared in Congress without success for more than 20 years.

“It’s high time that we do more to fight ... production controls that continue to keep the price of crude oil and gasoline arbitrarily high in the United States,” Chabot told the committee before the vote.

Oil prices have risen about 33% this year and on Tuesday hit the highest level in a month, above $68 a barrel for Brent international crude. But that was well below the level of more than $100 a barrel in 2008 when a similar bill passed in the full House.