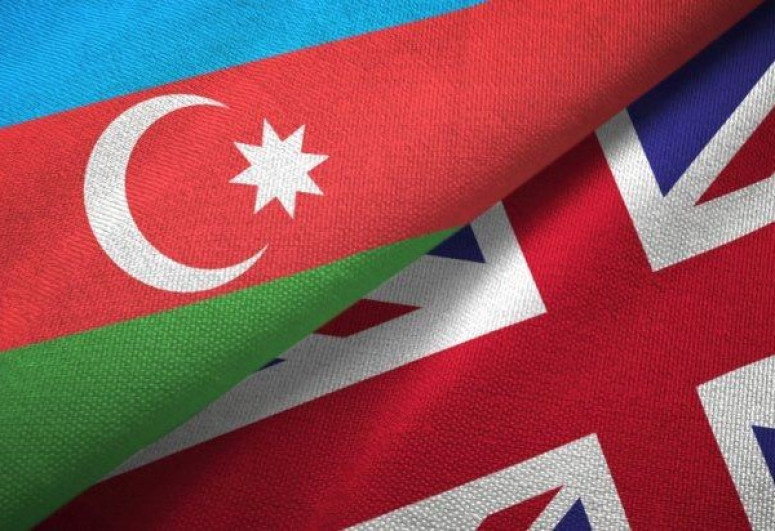 Two documents have been signed during the 4th meeting of the Azerbaijan-Great Britain Joint Intergovernmental Commission, APA-Economics reports.

Within the framework of the event Memorandum of Understanding between the Ministry of Energy of the Republic of Azerbaijan and the Ministry of International Trade of the United Kingdom of Great Britain and Northern Ireland on cooperation in the transition to clean energy has been signed.

The document envisages strengthening cooperation on energy issues and explore opportunities to address climate change. Within the framework of the memorandum cooperation will be made in the fields of renewable energy, energy efficiency, low-carbon technologies, the transition to a liberal energy market and power grids, and the exchange of information and experience will be held.

At the same time,  a Protocol of Intent has been signed in the field of digital government between the E-Government Development Center under the State Agency for Public Service and Social Innovations under the President of the Republic of Azerbaijan and Digital Government Service of the United Kingdom of Great Britain and Northern Ireland.

In the end, a Protocol regarding the results of the 4th meeting of the Joint Intergovernmental Commission on the economic cooperation between the Government of the Republic of Azerbaijan and the United Kingdom of Great Britain and Northern Ireland has been signed.

An agreement has been reached to hold the 5th meeting of the Intergovernmental  Commission in 2022, in London. 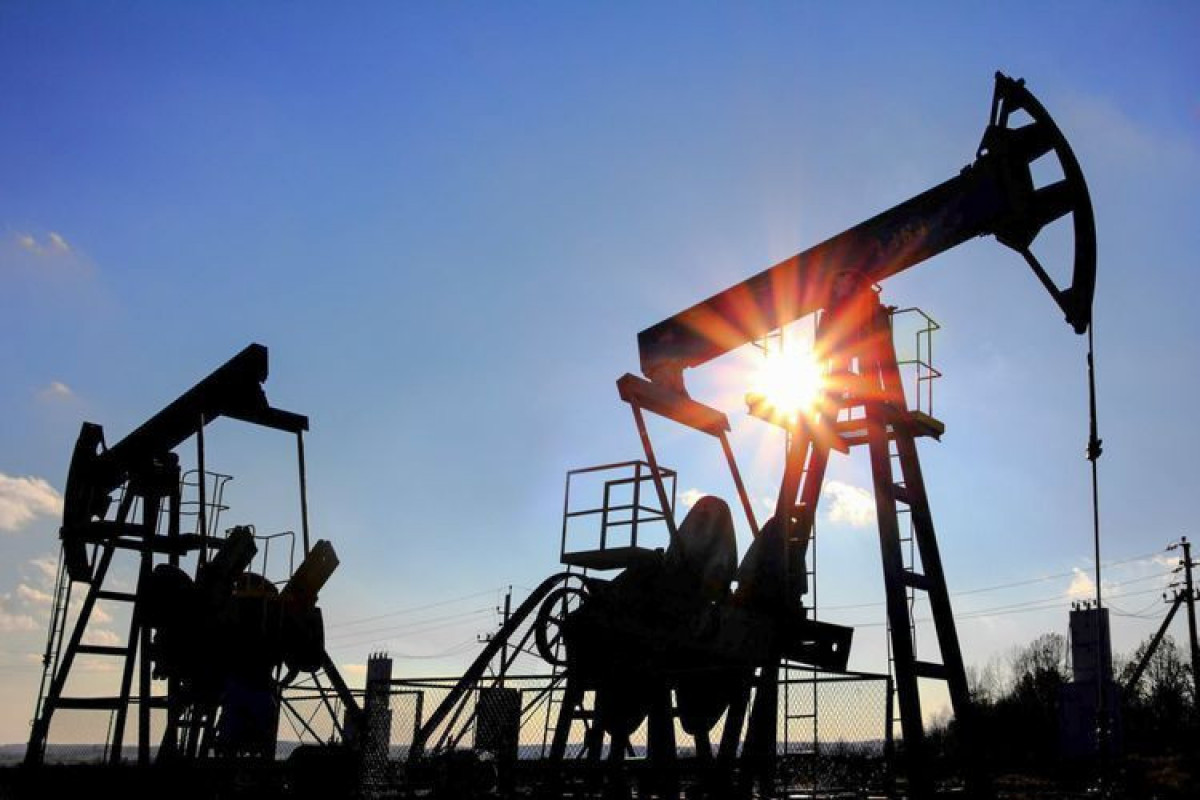