“As a result of efforts of the head of states of two countries, important documents that they signed Azerbaijani-Serbian relations are rising to strategic partnership level, agenda of cooperation is expanding,” said Minister of Labor and Social Protection Sahil Babayev at the closing ceremony of Azerbaijani-Serbian business forum, APA-Economics reports.

Reminding the victory of the Azerbaijani army under the leadership of President Ilham Aliyev, Supreme Commander-in-Chief of the Armed Forces, the liberation of our territories from the Armenian occupation S. Babayev noted that participation of friendly countries in construction works carried out in the territories destroyed by Armenia is a priority for our country today. The minister said that he hopes Serbian companies will also actively participate in this process. He stated that there is a favorable business environment in Azerbaijan. He brought to attention ensuring sustainable economic development in our country, progresses obtained in expanding the non-oil sector. According to him, Alat Free Economic Zone will be attractive for investors over non-oil sector. 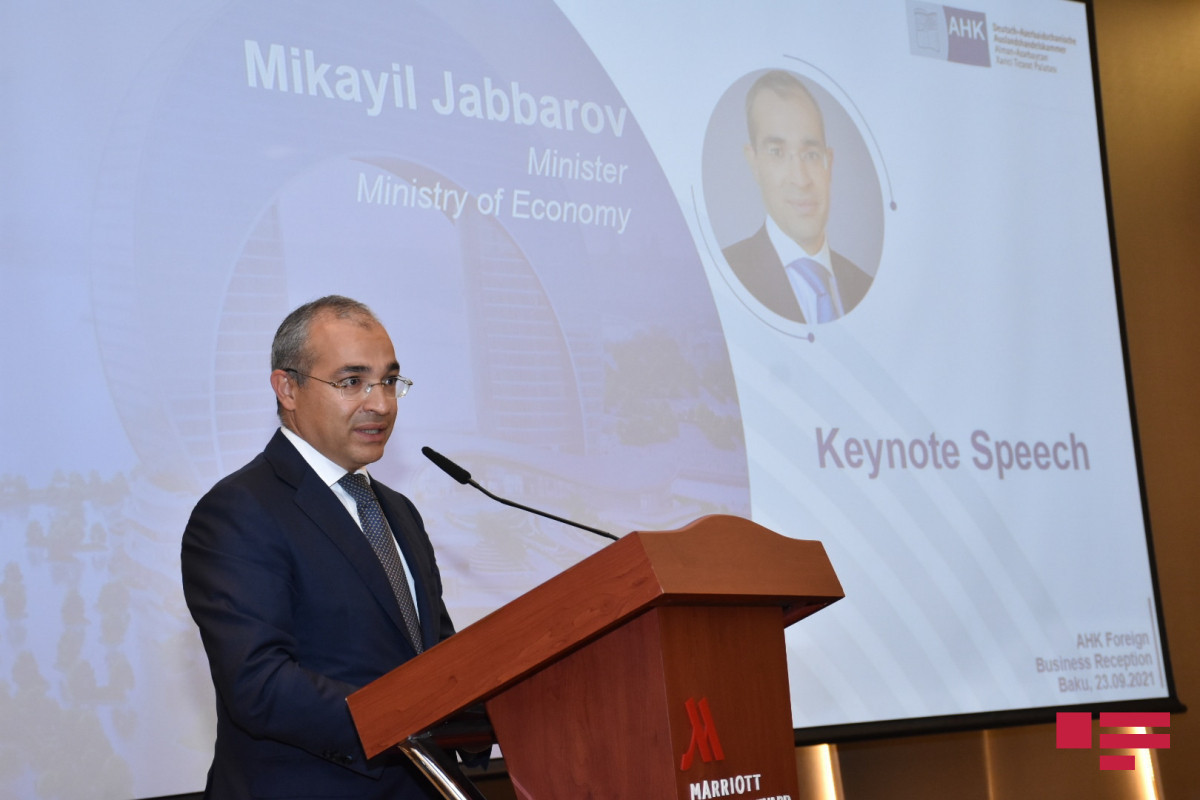 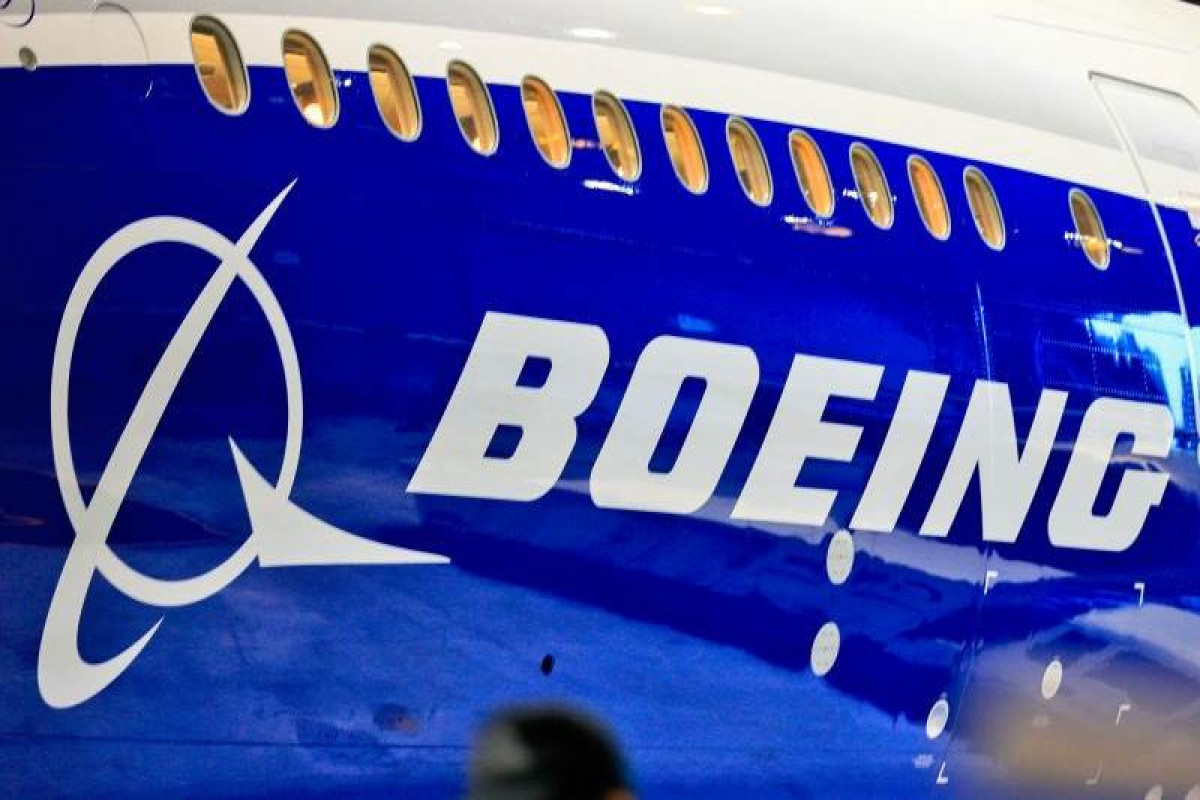