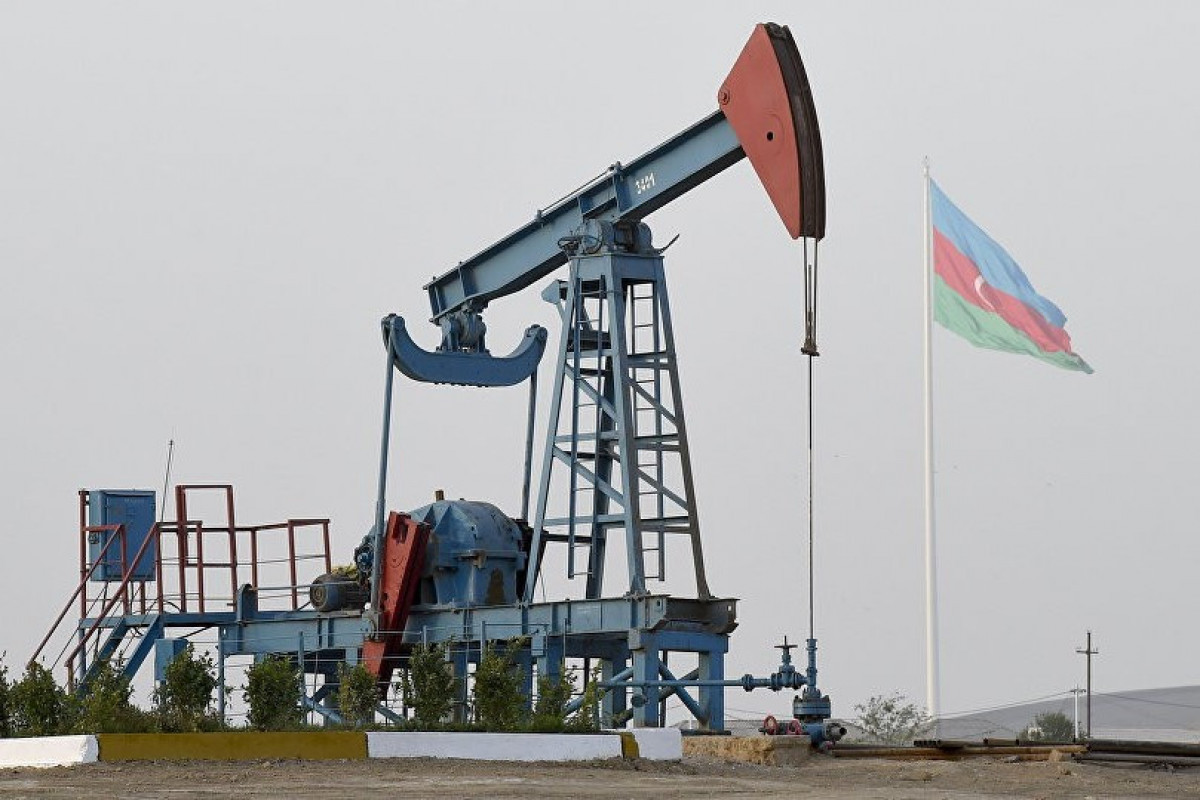 In the first half of this year, Azerbaijan exported 6 593 792,1 tones of oil worth USD 2 756 878,74 thousand to Italy. So, Italy ranks first place in Azerbaijan’s total oil export, State Customs Committee told APA-Economics.

According to the information, these figures take into account the cost of exporting oil, which was formalized by customs during the reporting period. According to the list, in the first half of this year, Azerbaijan exported 13 545 898,77 tons of oil worth $ 5 743 625,87 thousand to 23 countries.

The full list of the countries, where Azerbaijan exported oil to: 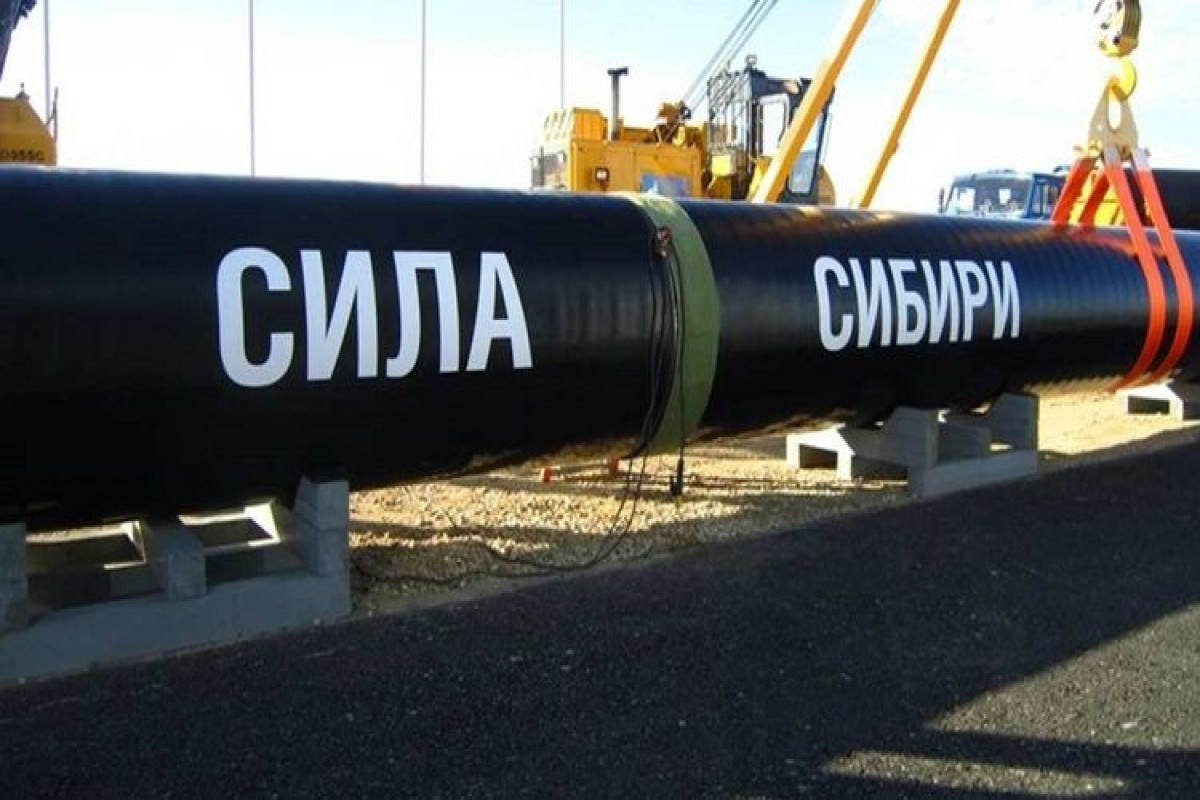 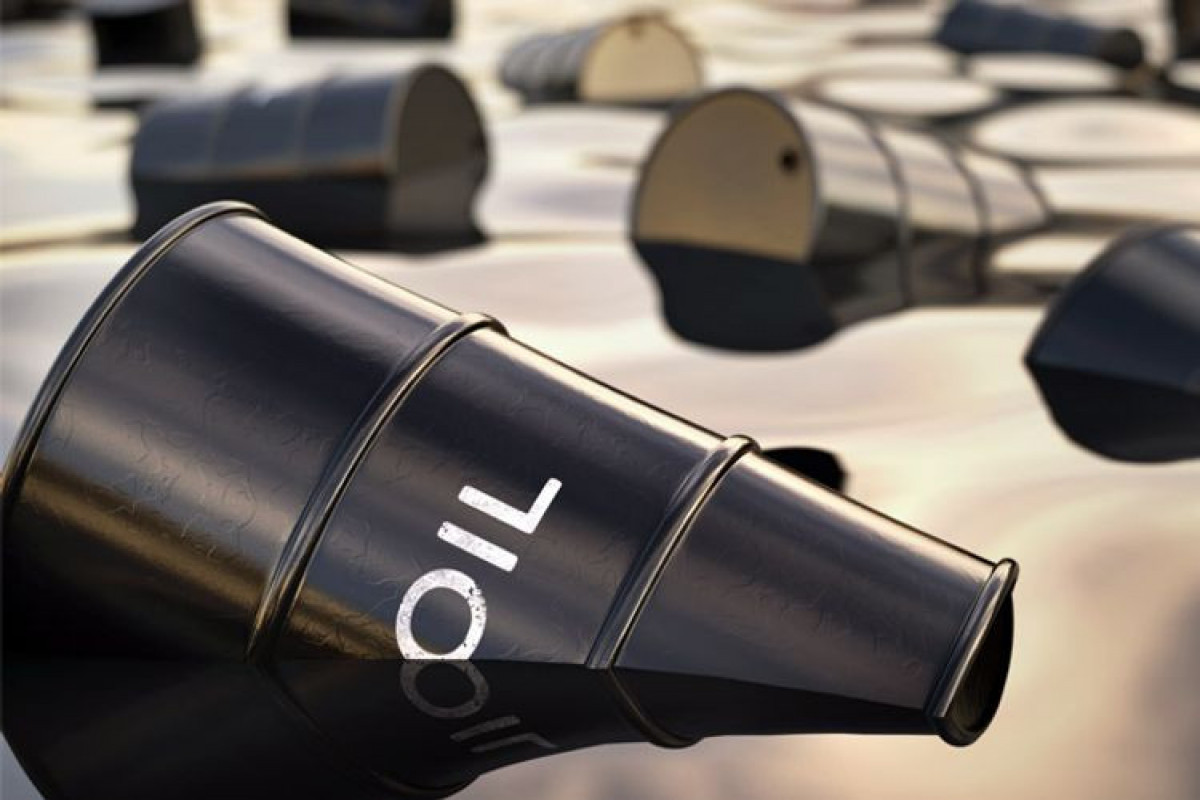 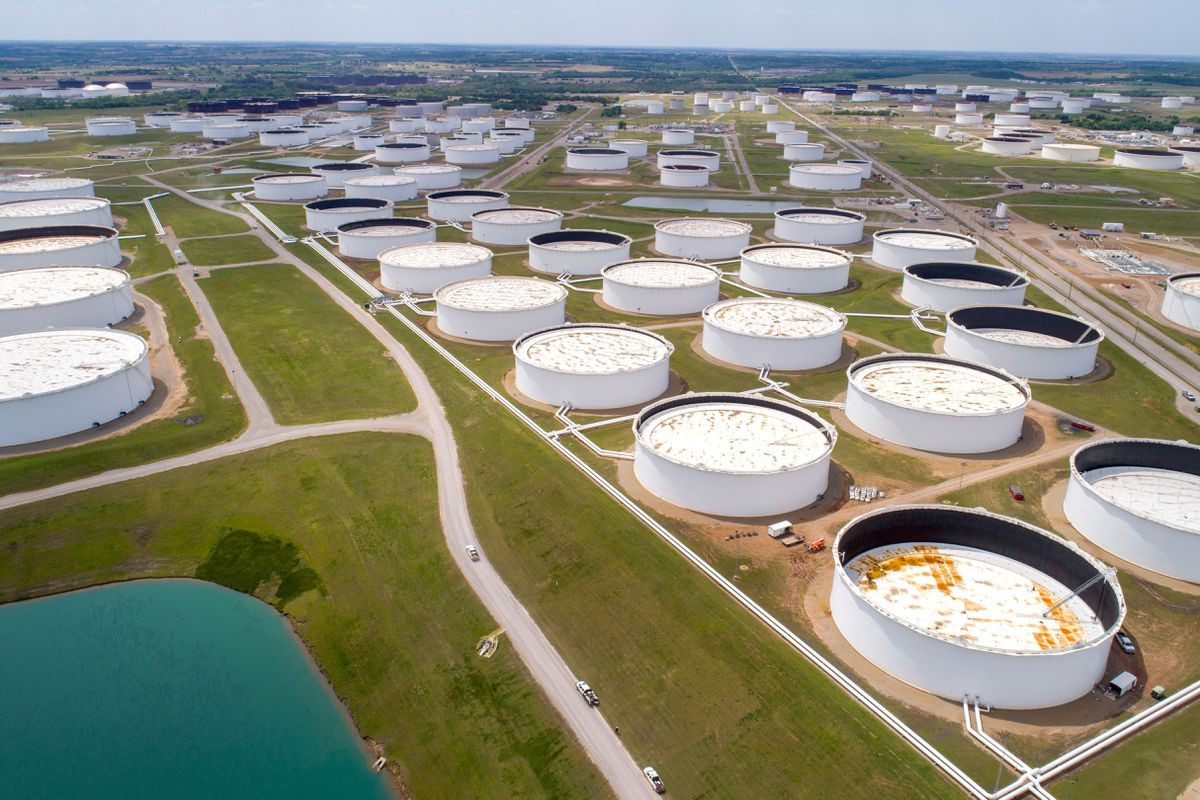 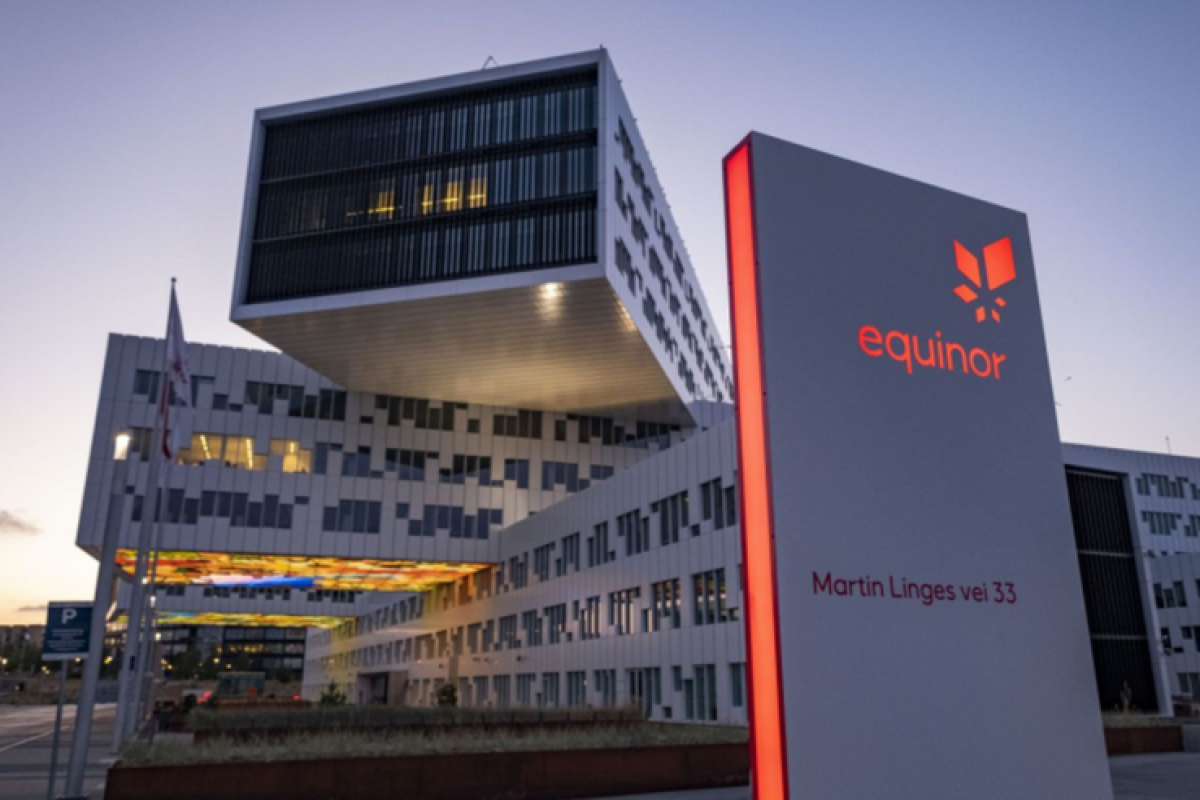 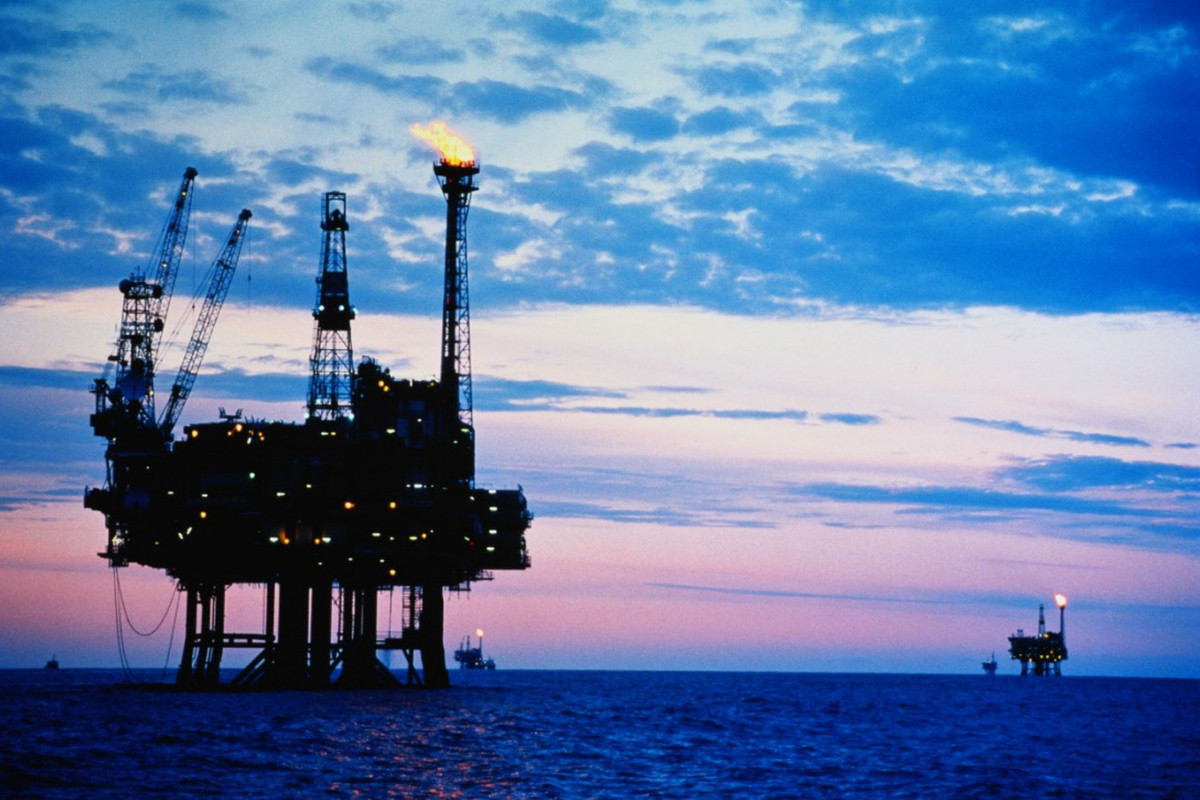