Despite uncertainties, OPEC sticks to forecast of oil demand surge in second half 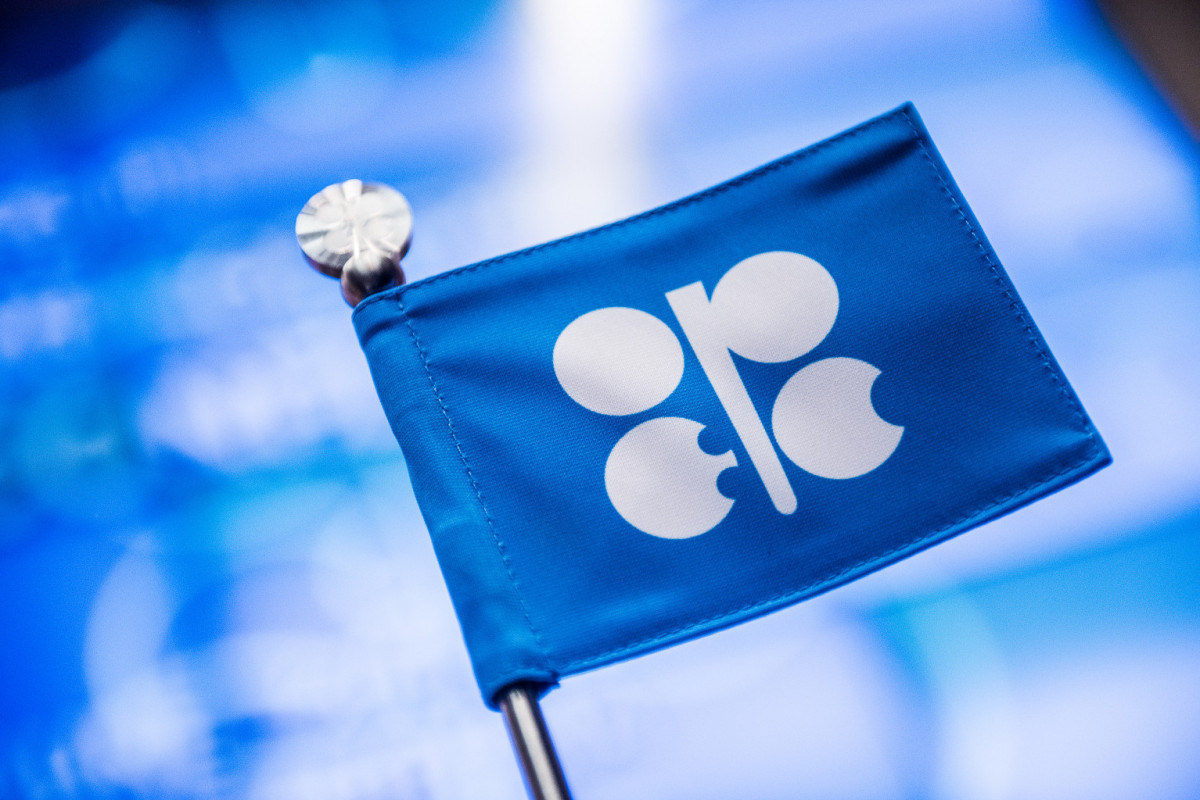 OPEC stuck to its prediction of a strong world oil demand recovery in 2021 led by the United States and China despite uncertainties stemming from the pandemic, pointing to a need for more oil from the producer group, APA-Economics reports citing Reuters.

In a monthly report on Thursday, the Organization of the Petroleum Exporting Countries said demand would rise by 6.6% or 5.95 million barrels per day (bpd) this year. The forecast was unchanged for a second consecutive month.

The report's forecast comes despite a slower-than-expected recovery in the first half of this year and as it warns of "significant uncertainties" such as the potential emergence of new variants of the coronavirus.

"Global economic recovery has been delayed due to the resurgence of COVID-19 infections and renewed lockdowns in key economies, including the Eurozone, Japan and India," OPEC said in its monthly report.

"Overall, the recovery in global economic growth, and hence oil demand, are expected to gain momentum in the second half," it said.

Although the United States is expected to make the biggest contribution to 2021 demand growth, OPEC said demand in industrialised OECD nations would not fully recover from the 2020 collapse.

Oil edged further above $72 a barrel after the report was released. The price has gained 39% this year on rising demand and supply cuts by OPEC and its allies, known as OPEC+.

OPEC sees 2021 world economic growth at 5.5%, unchanged from last month, assuming the impact of the pandemic will have been "largely contained" by the beginning of the second half.

"The ongoing vaccination efforts, growing share of recovered cases leading to increasing herd immunity, and the easing of lockdown restrictions lend optimism that the pandemic could be contained in the few months to come," OPEC said.