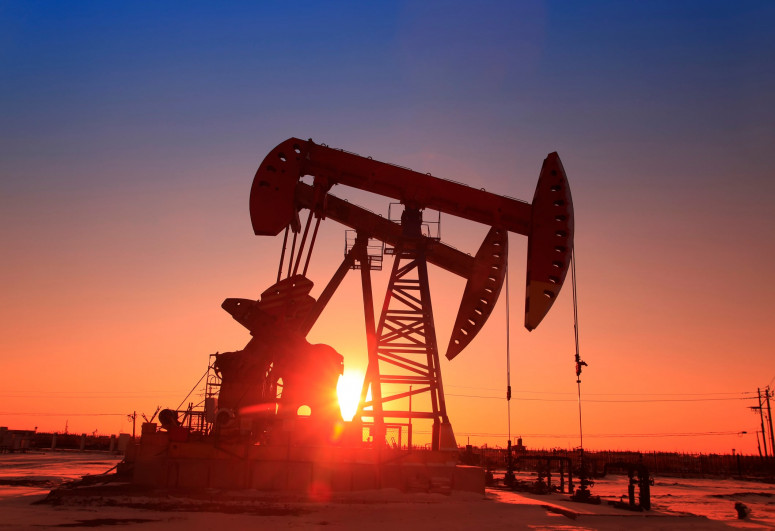 U.S. crude oil inventories decreased by 1.7 million barrels during the week ending May 21, the U.S. Energy Information Administration said in a report on Wednesday.

At 484.3 million barrels, U.S. crude oil inventories were about 2 percent below the five-year average for this time of year.