OPEC+ ministers reschedule talks to Friday due to lack of consensus 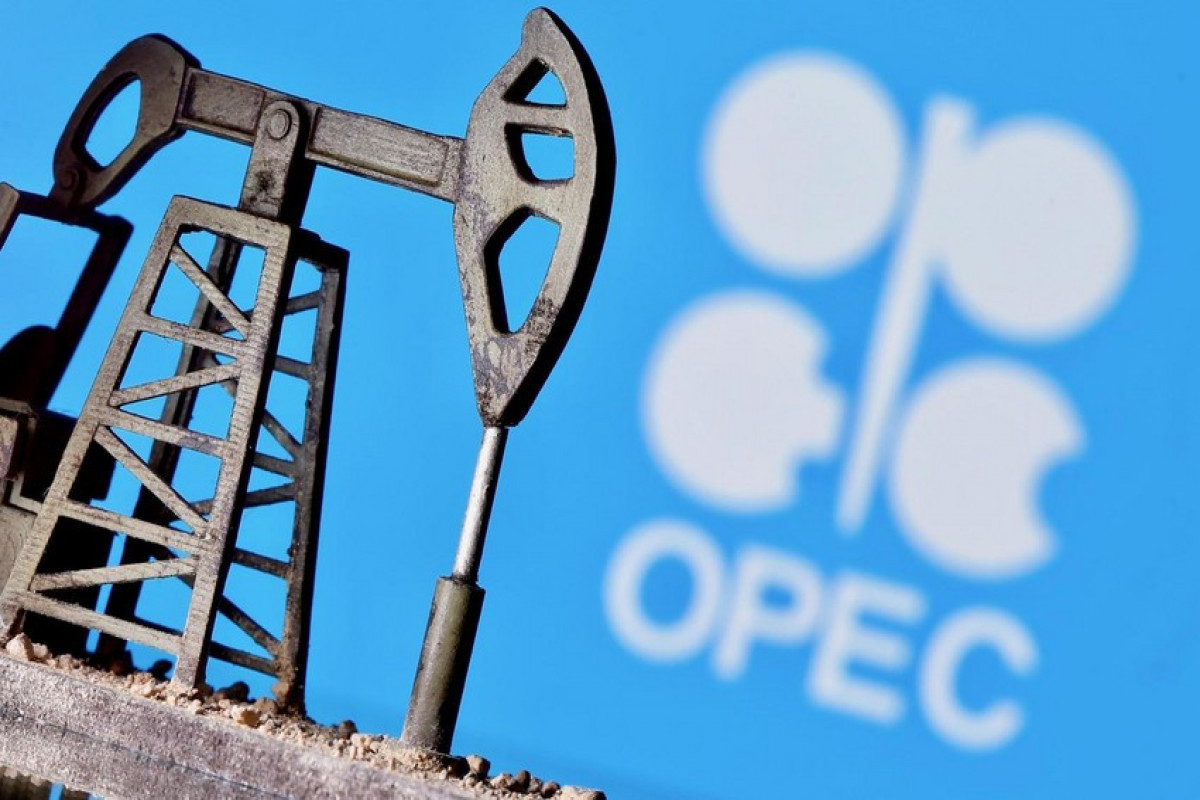 As sources told TASS earlier, the ministers failed to reach an agreement on productions levels from August at Thursday meeting and decided to continue consultations on Friday.

On Thursday, OPEC+ ministers tried to agree on the production level starting August. During the consultations, sources told TASS that the general recommendation would be based on an increase in oil production by 2 mln barrels per day from August to the end of 2021.

However, several countries, among them the United Arab Emirates and Kazakhstan, were against the output levels offered to them.