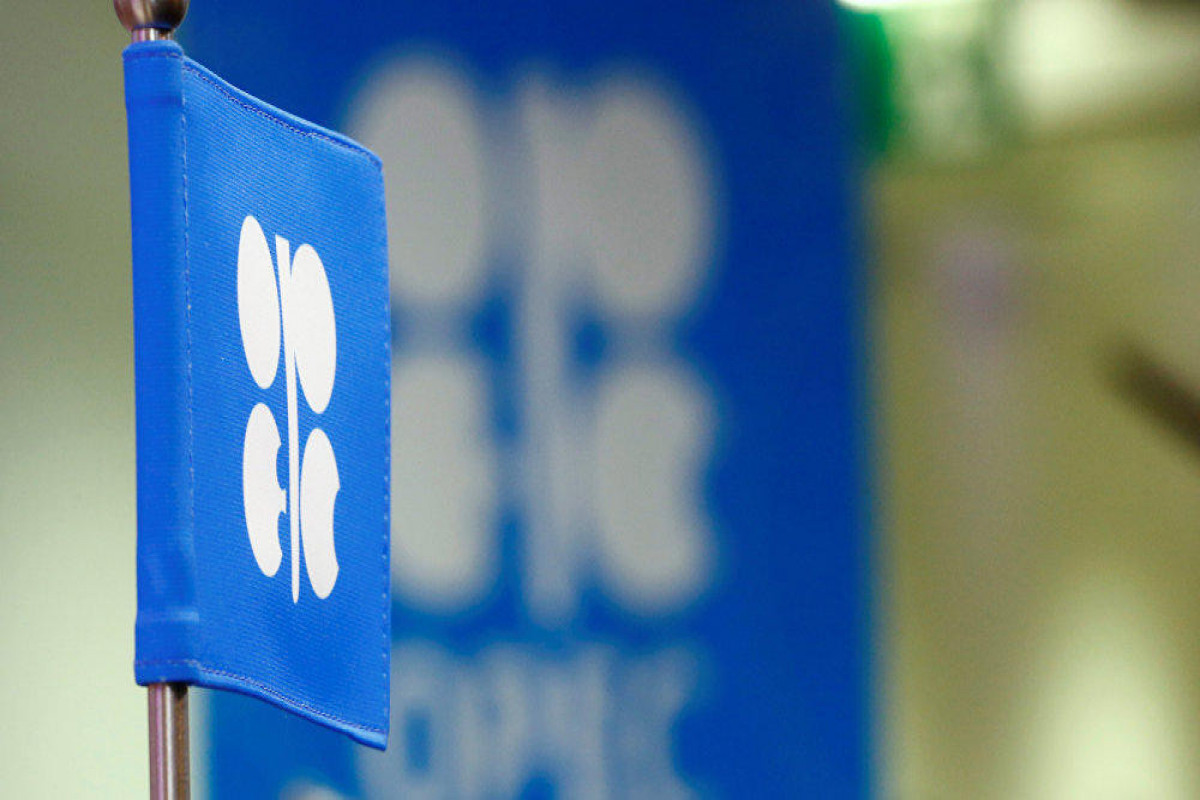 Ministers will discuss oil market development scenarios for the period until the end of this year and can make a recommendation on the production level for participating countries on the consensus basis.

"The meeting has started," the delegate said. Ministers will hold two meetings. During the first one, JMMC consisting of eight countries, will assess the oil market situation, summarize the performance of the oil production limiting deal in April, and can give a recommendation on actions on the oil market. Ministers are to confirm the plan to scale up oil production by 2.1 mln barrels daily in May-July, adopted as early as in April. The meeting will be followed by the OPEC+ meeting in full, where they can decide whether April decision parameters require changes or can remain effective.

There will probably be nothing to revise, TASS sources in OPEC say. "We still have two months in advance while sanctions on Iran have not yet been lifted," a high-ranking source in OPEC+ said. Another source cautiously warned against premature conclusions and explained that everything might nevertheless change.

Oil demand in 2021 will grow by six mln barrels daily, according to the review of OPEC+ Joint Technical Committee.