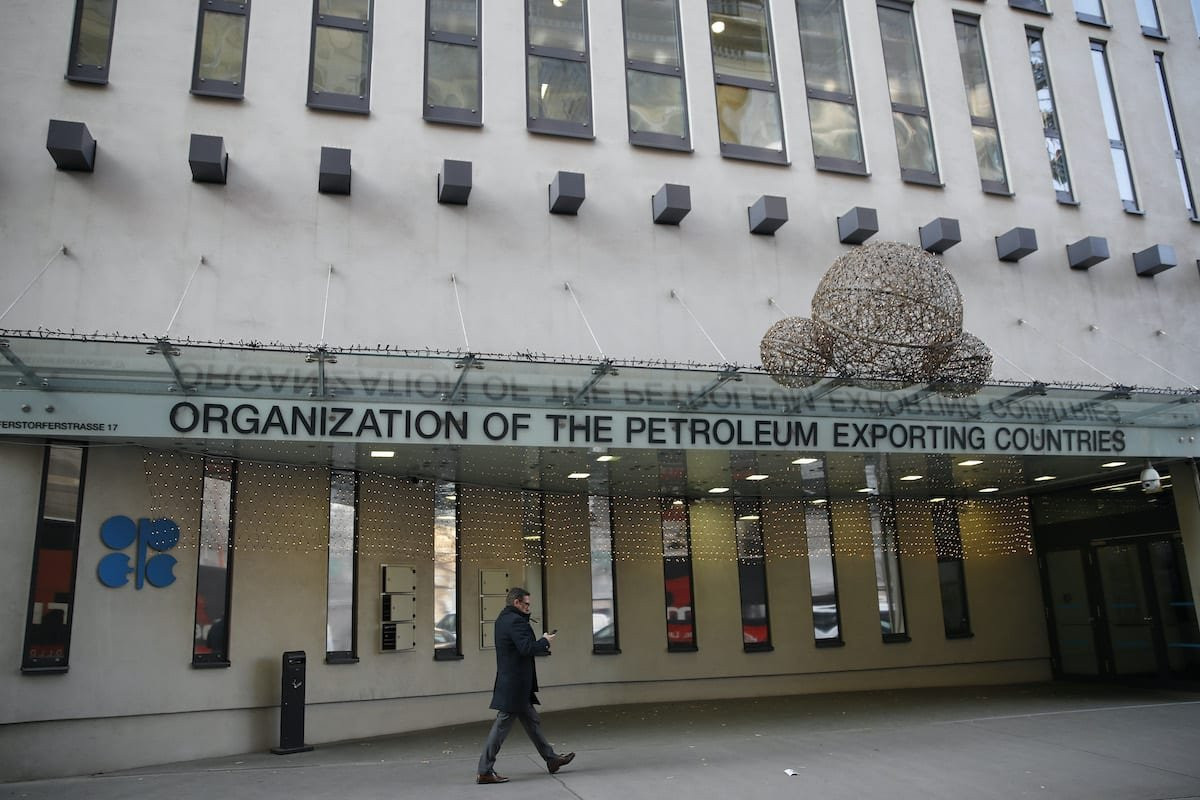 The OPEC and non-OPEC Ministerial Meeting, which was called off in early July, will take place today, July 18, at 14.00 (GMT+4), according to an OPEC statement, APA reports citing TASS

The meeting will be held as a video conference.

Thus, the OPEC Secretariat confirmed the information of TASS’ sources that the agreements within the alliance made it possible to convene the meeting on July 18. According to them, the main issues have been settled between the allies.

The sources told TASS that the disagreements had been settled between Saudi Arabia and the UAE. They also say that the coming OPEC and non-OPEC Ministerial Meeting will touch upon the levels of oil production by the end of 2021, as well as the prolongation of the OPEC+ deal until the end of 2022.