According to the information of the Working group on Economic issues operating under Coordination Headquarters established for centralized settlement of issues in the liberated territories of Azerbaijan, relocation of sheep breeding and beekeeping farms to pastures of the liberated from the occupation Kalbajar district has been started, APA reports.

The relocation process is being carried out within the framework of the pilot project. The project envisages relocating 6 sheep breeding farms to Kalbajar pastures with a total number not exceeding 10,000.

The transfer of 5 farms belonging to farmers from the Kalbajar region and breeding sheep farms belonging to Azeragrar State Production and Processing Union LLC under the Ministry of Agriculture to pre-determined dislocation points has been completed.

Before the implementation of the pilot project, risks of relocation of farms to pastures have been evaluated, view has been conducted together with relevant local executive powers in order to ensure the safety of flocks and beehives, those who will serve them. After the determination of reserve vegetation and risks regarding citizens, relevant dislocation maps have been developed. Based on those maps dislocation coordinates of territories where farms to be located, have been presented to farmers. Relevant trainings have been held for farmers who agreed to relocate their farms to Kalbajar pasture in Goygol regional training center of ANAMA, behavior rules in the dislocation region have been explained. Relocation of farms to pastures has been carried out within the framework of the cooperation with MIA, by the direct participation of local units. 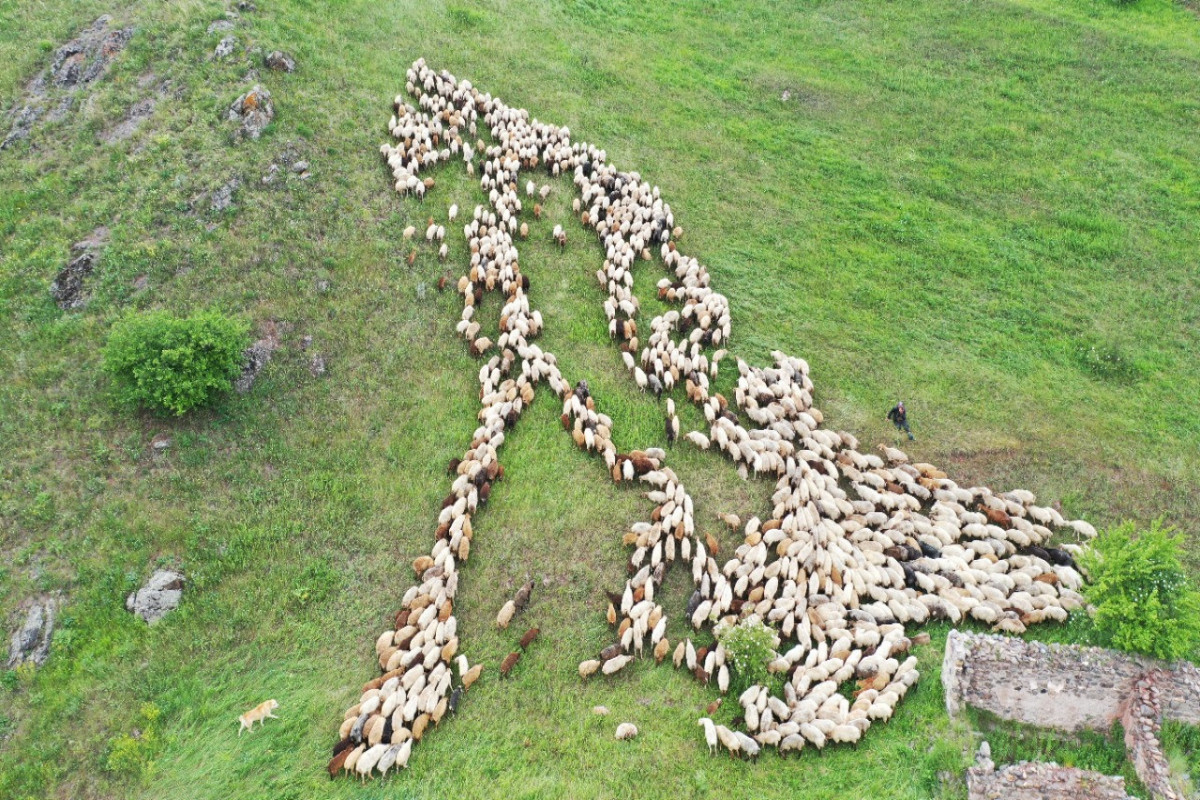 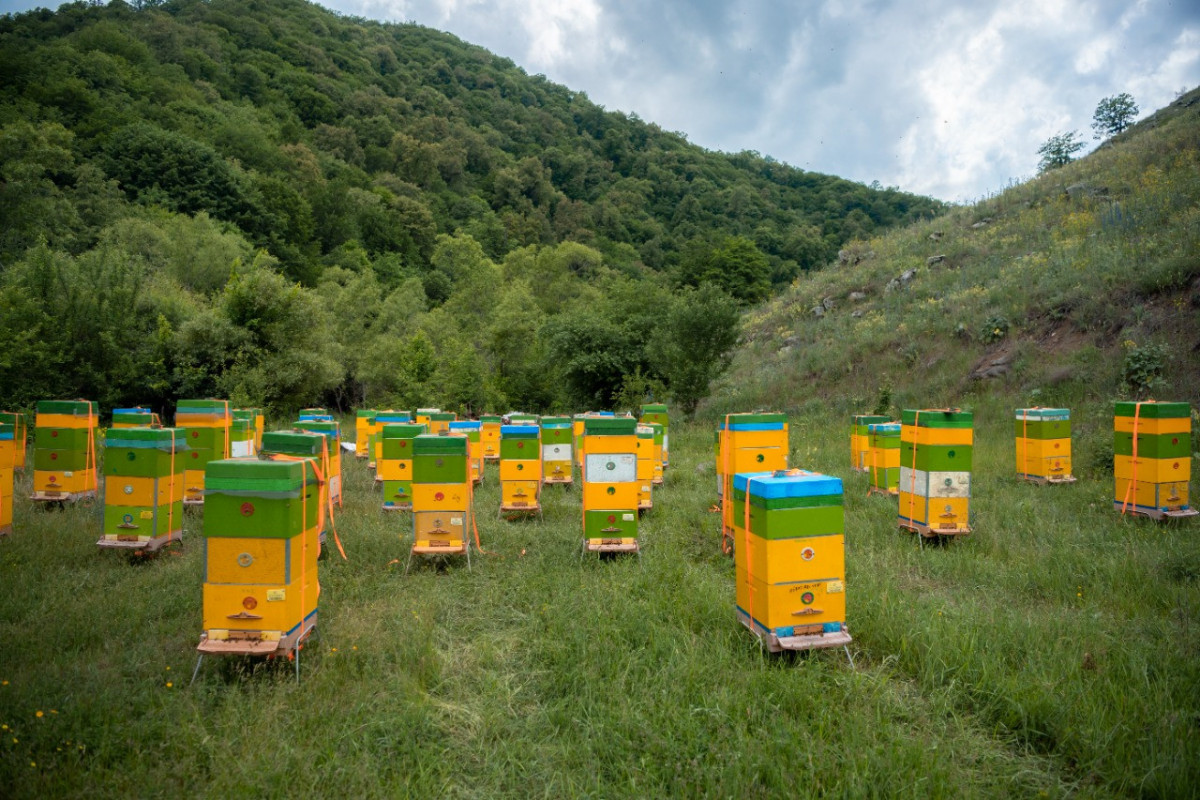 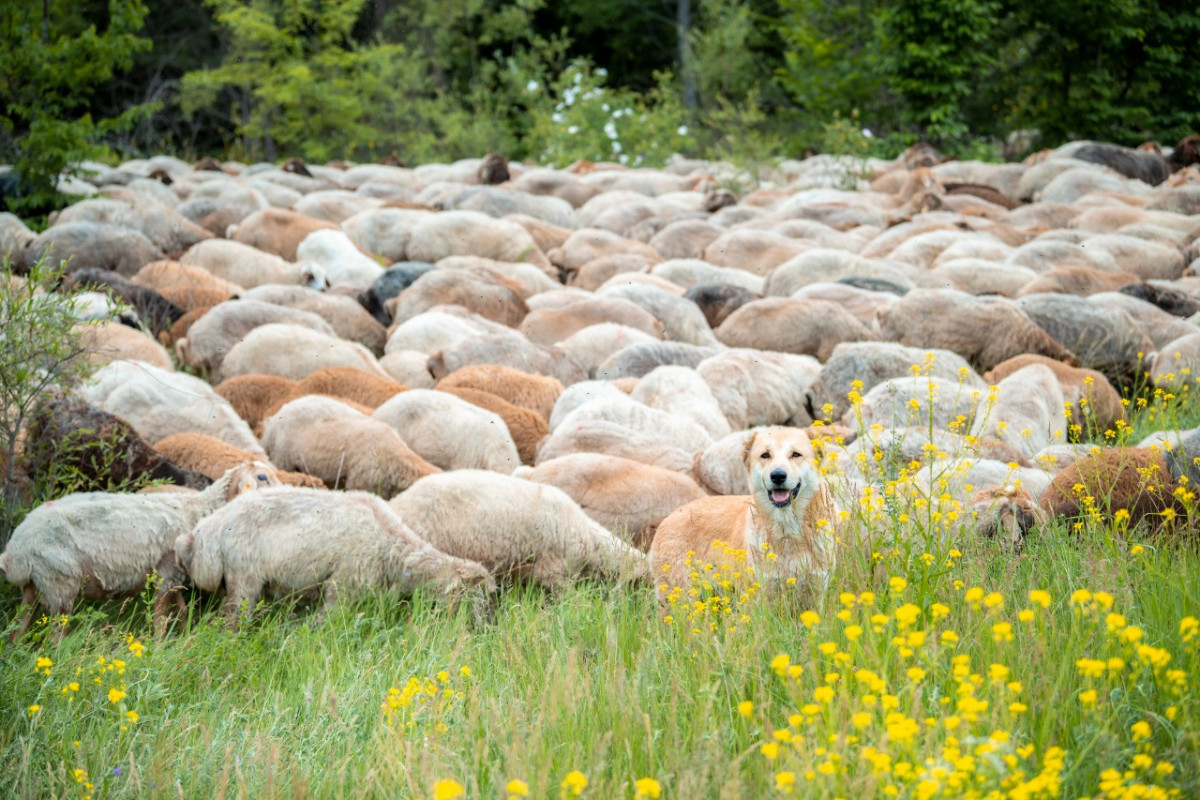