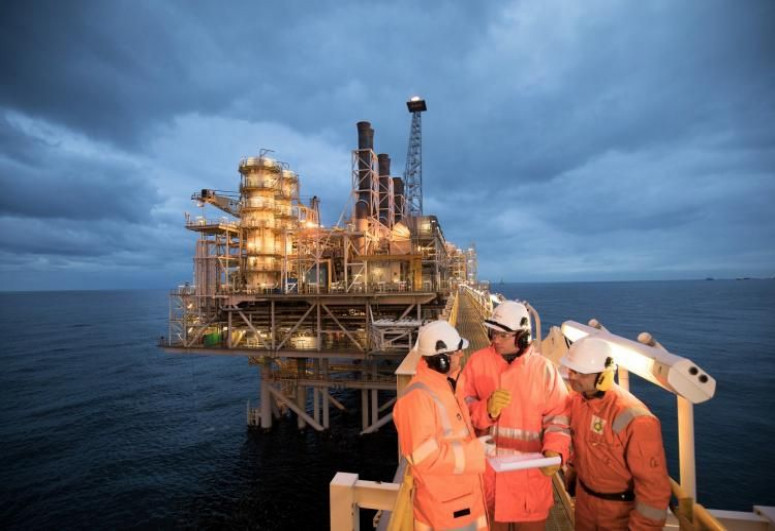 “West Azeri” platform, located in the Azeri-Chirag-Guneshli (ACG) oil and gas block in the Azerbaijani sector of the Caspian Sea, has resumed operations after a planned suspension, BP told APA-Economics.

The 15-day planned preventive maintenance program, which began on April 22, 2021, on the “West Azeri” platform, has been completed safely and successfully.

“All works envisaged in the program including inspection and project works was successfully completed ahead of schedule on May 4 and production from the platform has been launched,” the information reads.

According to information, the gradual return of production to normal levels is underway according to plan at present.