S&P Global Ratings said that if US sanctions against Russia resulted in delays or abandonment of new pipelines projects, gas prices could grow, the gas supplies from Russia would risk being interrupted and the usage of underground gas storage and liquefied natural gas could increase, Sputnik reported.

"The U.S.' latest law imposing new sanctions on Russia materially increases uncertainty in European gas markets. In an article published today, 'Can The U.S. Shut Off Russia's Gas Supply To Europe?,' S&P Global Ratings says it currently believes that if, as a result of new sanctions, Gazprom needs to fund new pipeline construction on its own, the company can absorb the financial impact without damaging its creditworthiness," the agency said.

"It is still unclear how the sanctions might be put in place. However, we do not anticipate any material implications for the functioning and development of the gas pipeline system in Europe, because this would go against the interests of many important European market players," the agency stressed.

The sanctions project, which US President Donald Trump signed into law last week, targets Russia's economic, defense and energy sector. It also envisages sanctions for those who knowingly invest in the construction of Russian export pipelines. The bill has a separate mention of continued opposition to Nord Stream 2 gas pipeline project. 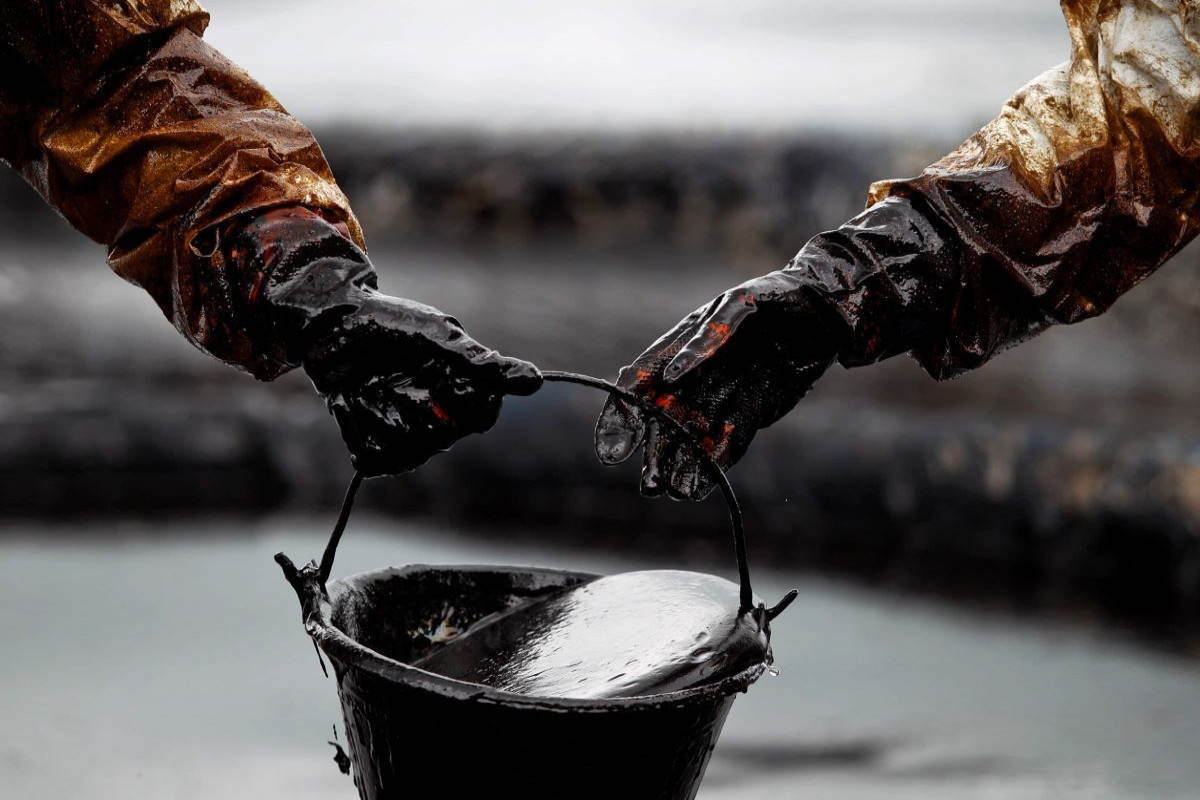 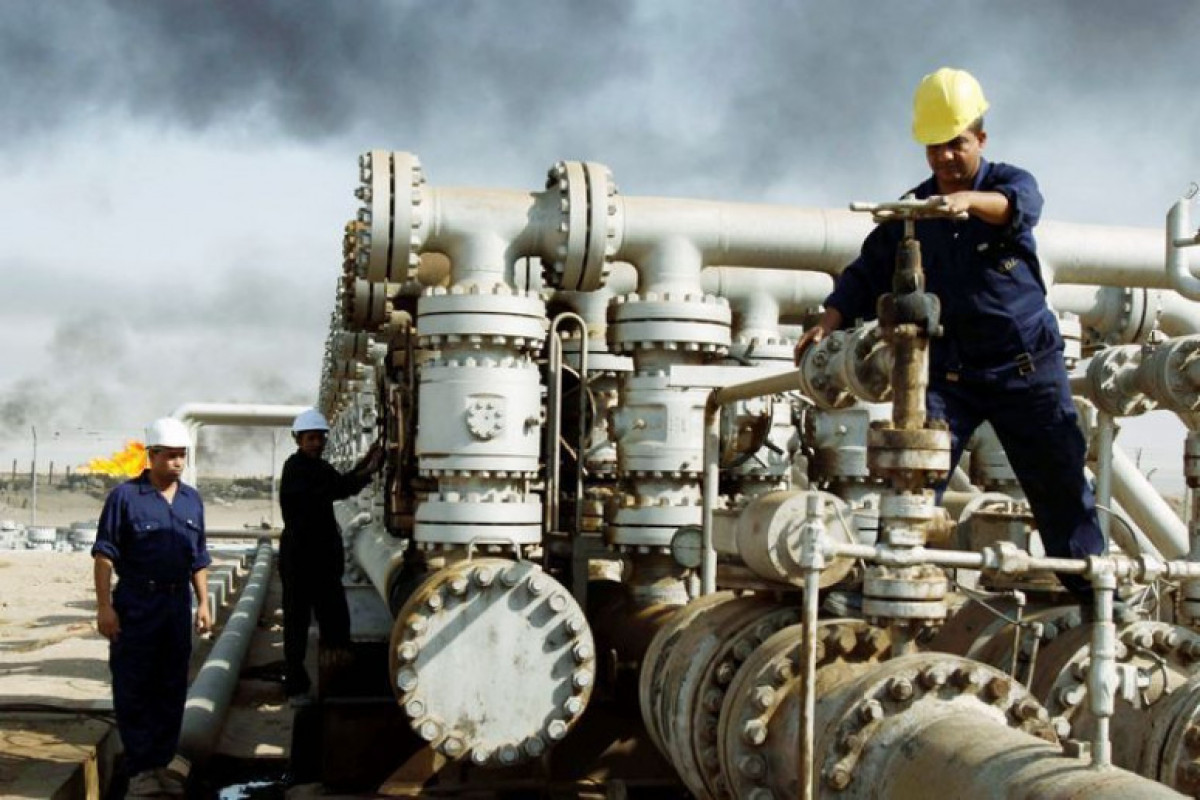