Secretary General of Turkic Council: Striking parallels between Islam and terrorism is product of ill-fated mindset 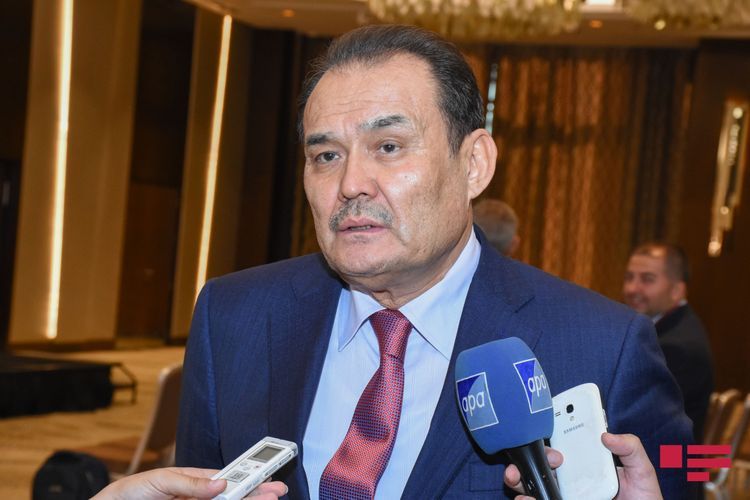 "Secretary General of the Turkic Council Baghdad Amreyev expresses his deep concern over continuation of the blasphemy of Prophet Muhammad (PBUH) with satirical caricatures exposed in the state buildings in France. Secretary General believes that this act, as well as ensuing expressions of some French politicians under the pretext of freedom of expression, are causing unbridgeable gaps between the Muslim ummah and France by hurting the hearts of Muslims across the world with insults on their most sacred and beloved one," APA reports citing the website of Turkic Council.

"Secretary General strongly urges this ill-fated mindset that strikes parallels between Islam and terrorism to set itself on a more rational and reasonable footing and call for ceasing of such provocative behaviours for the flourishment of the culture of cohabitation in France.

Taking the opportunity, the Secretary General wishes to underline the fact that throughout the history, Turkic countries have been home for rich multiculturalism and peaceful coexistence where members of different religions and ethnicities have found proper places in society to live and actively participated in all walks of social life in peace and tranquility," statement of the Secretary General of the Turkic Council reads. 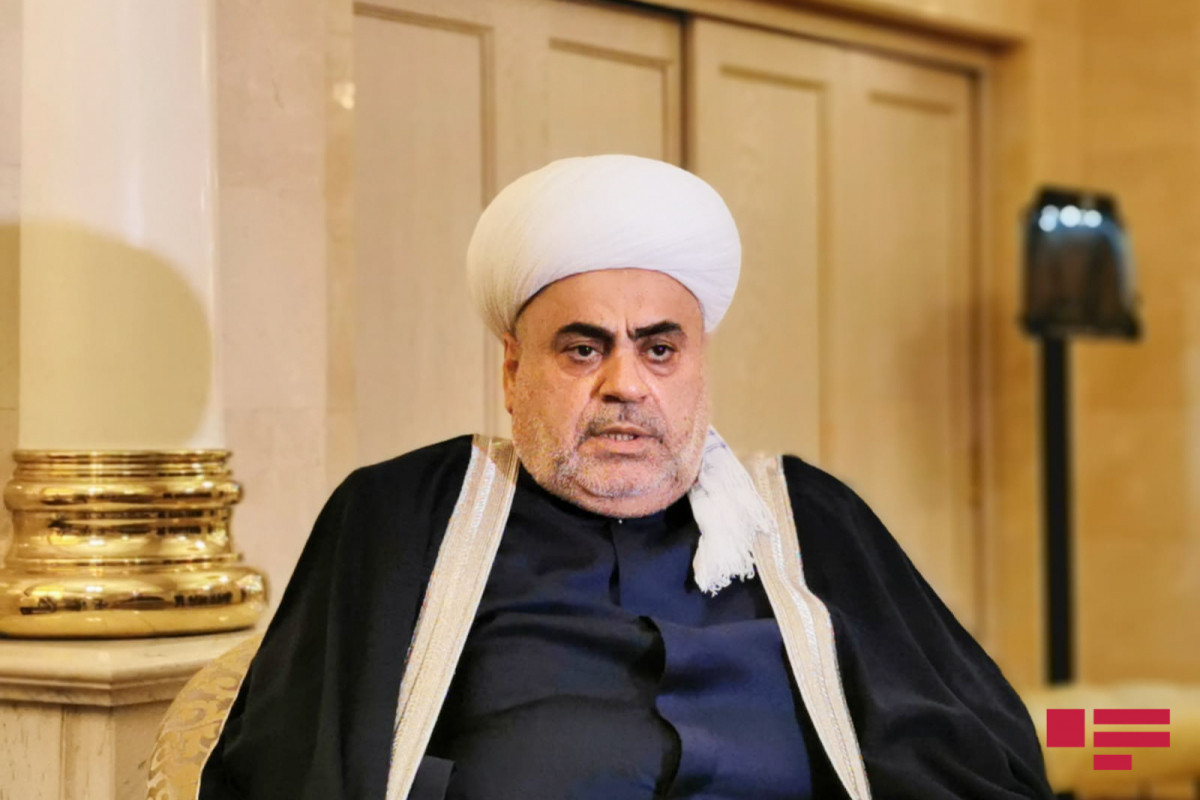 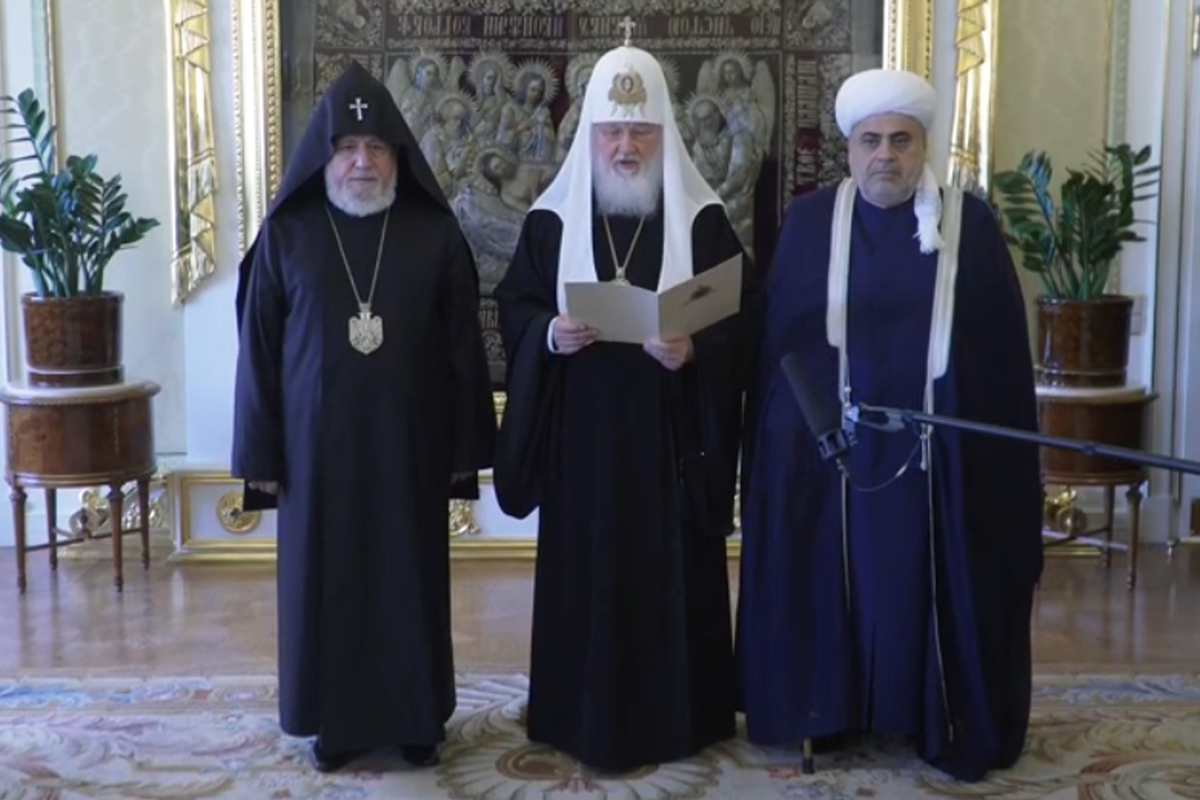 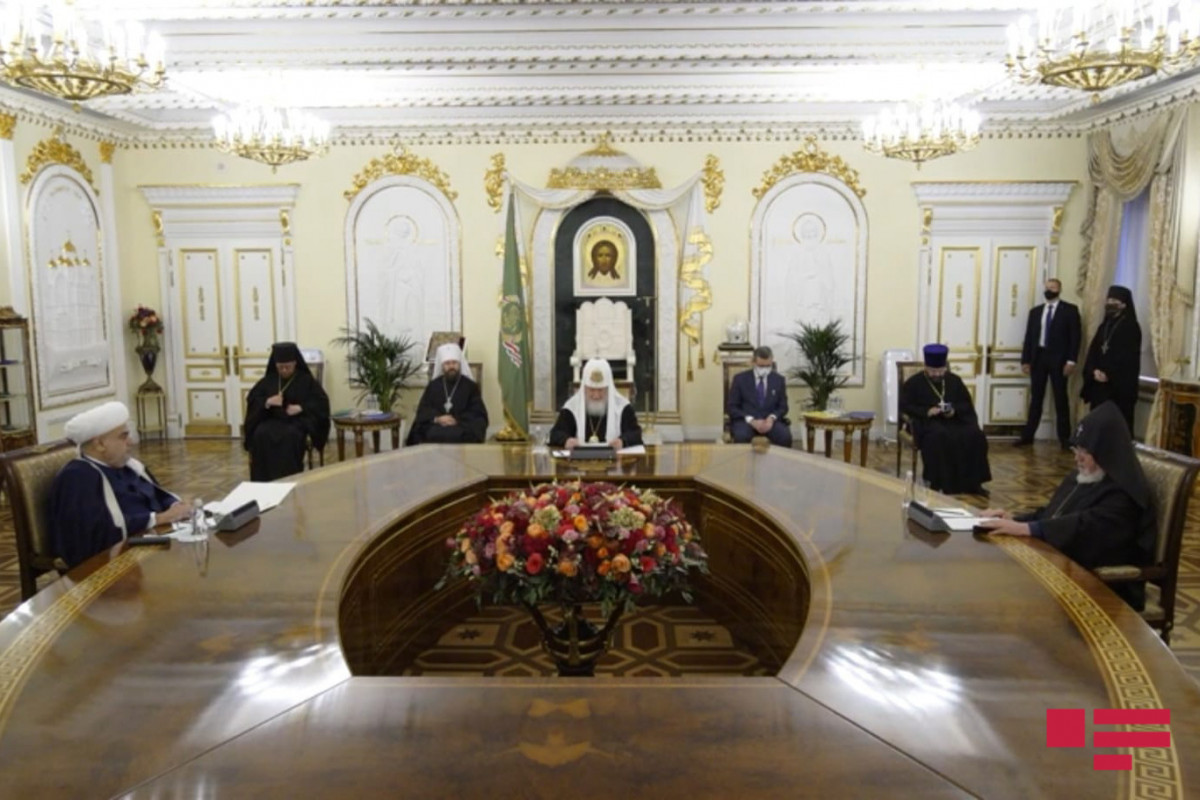 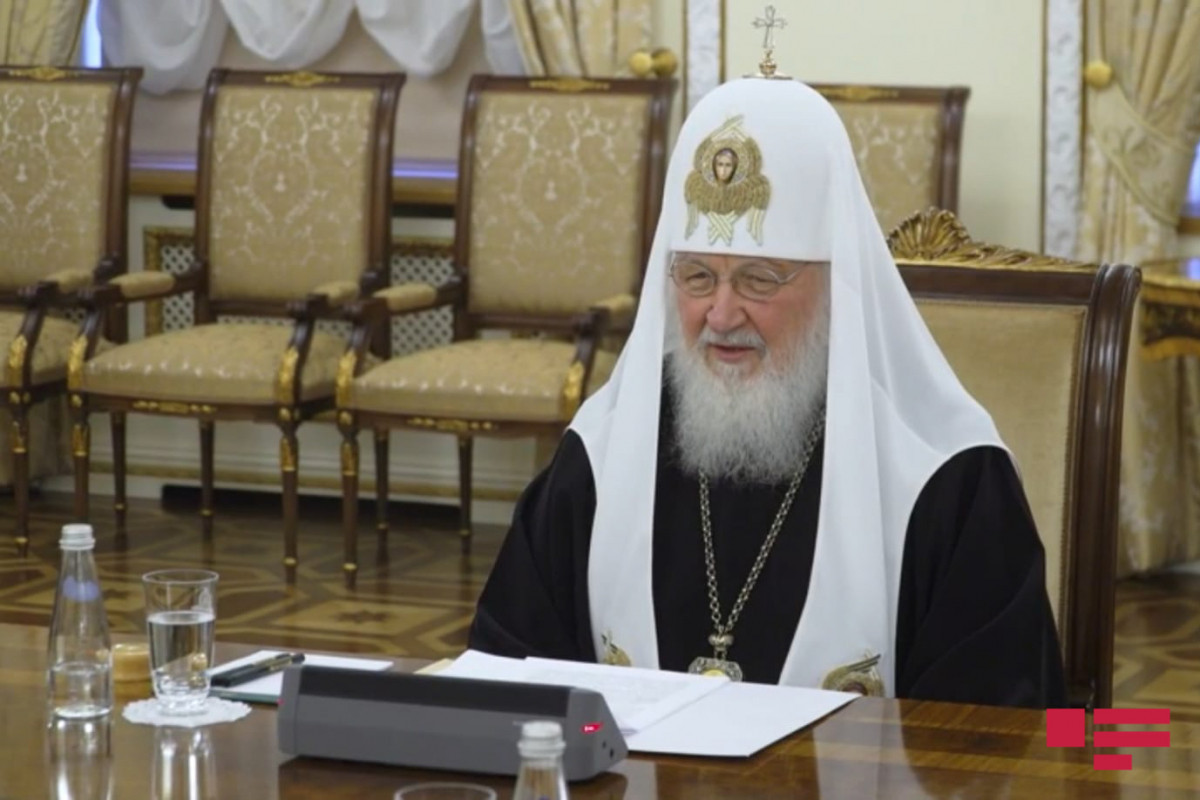 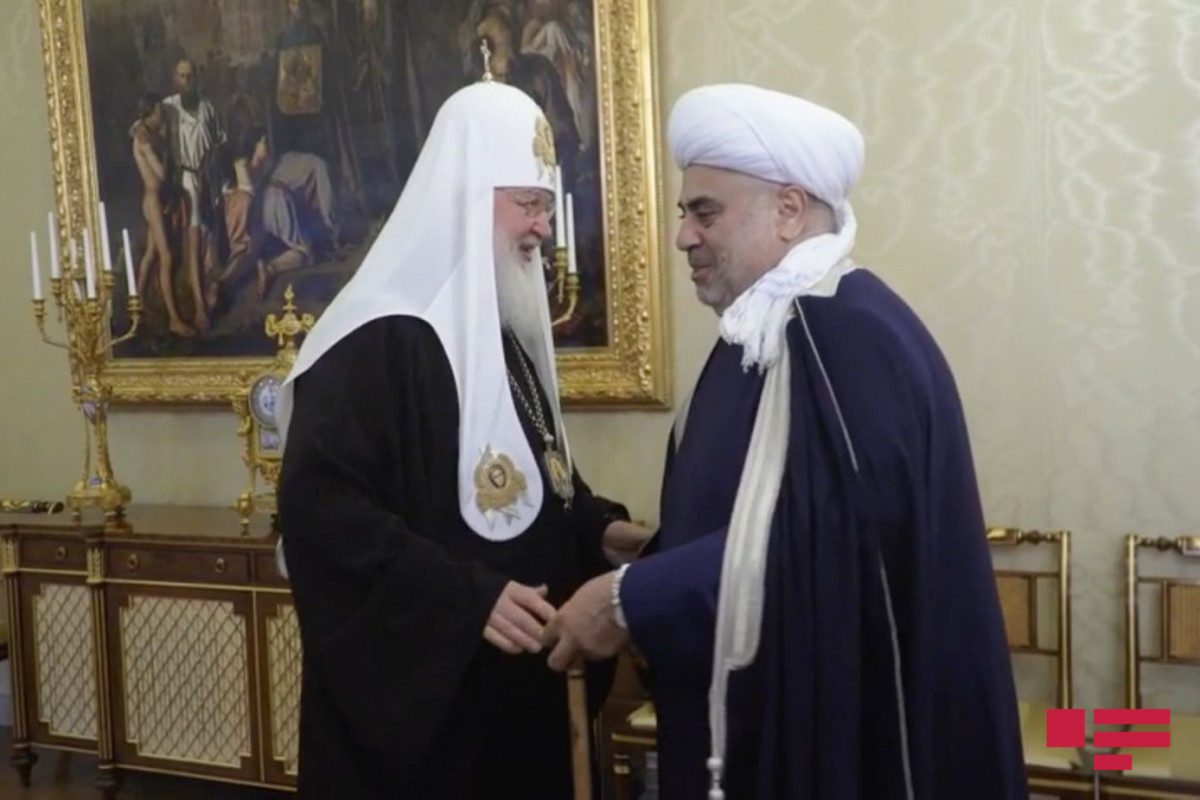 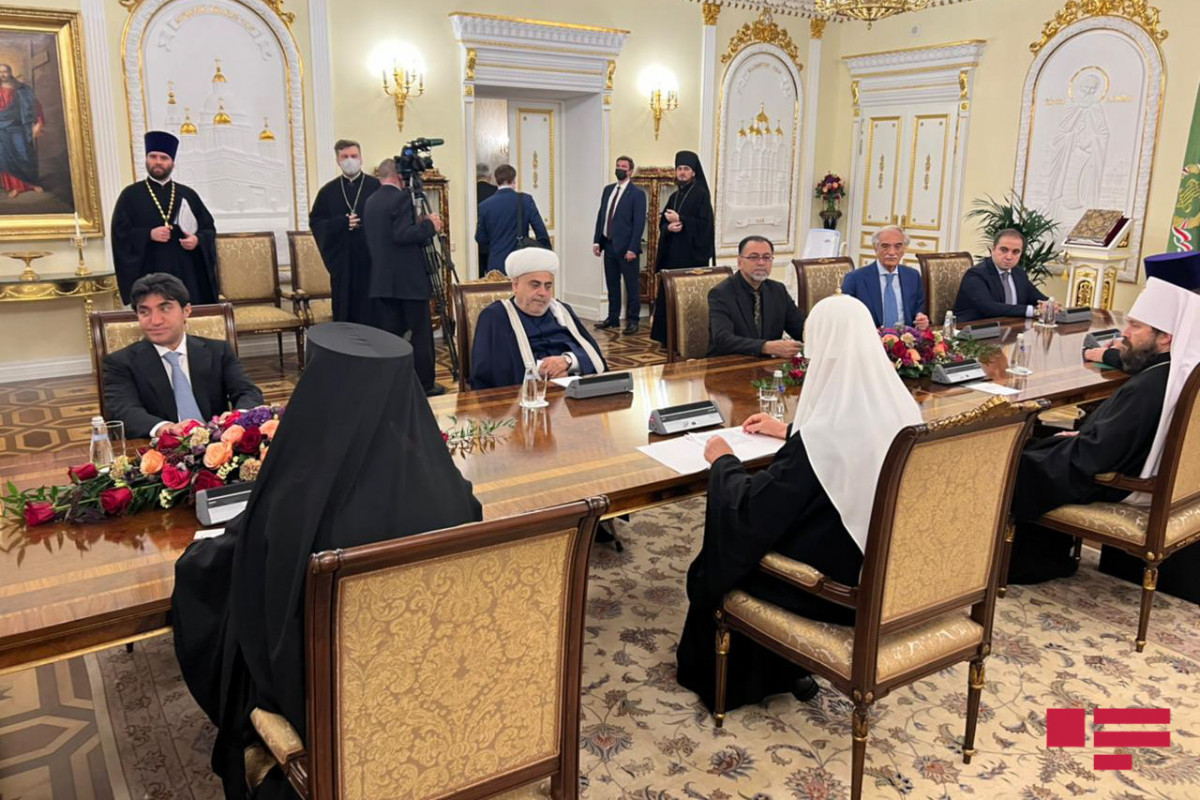