The captured Armenian religious leader: I appeal to my compatriots to lay down their arms, they are fighting in the land of others 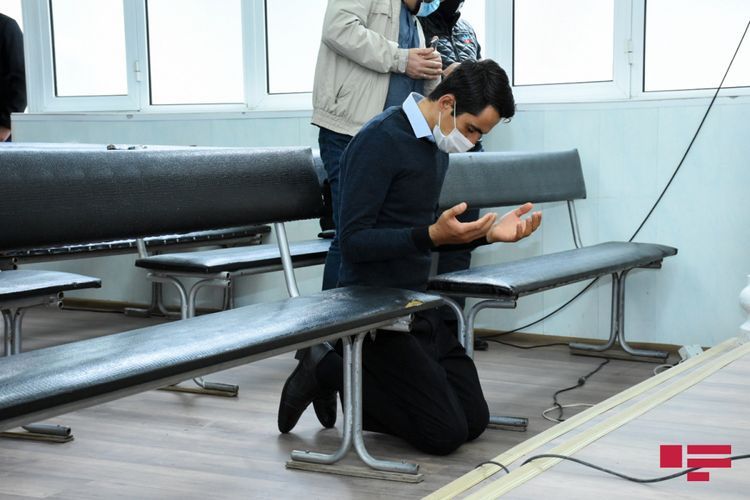 A meeting has been held at Seventh-Day Adventist prayer house with the pastor of the Seventh-day Adventist Church in the Armenian Gumri city Hovsep Sahakyan captured by Azerbaijan, APA reports.

Hovsep Sahakyan first prayed at the event, then pastors of the Seventh-day Adventist Communities in Baku and Ganja, Elshan Jabbarov, and Elshan Samadov prayed.

After the prayer ceremony, Elshan Jabbarov said that the centuries-old wars show that God does not like war: “God is always on the side of peace because God wants people to always be at peace and does not want people to be killed. We call on people for peace. God has always said this in the holy book. We can live happily only through peace.”

Then delivering a speech, Hovsep Saakyan Araratovich also said that he started serving in a place called Allahverdi in 2011 and then continued to serve as a pastor in the community of "Seventh-day Adventists" in Gumri.

“As a person who speaks the word of God, I have always wanted the Armenian and Azerbaijani peoples to live in peace. Today we have heard God's call that God wants us to live in peace. God does not want war. God created humanity, as well as the Azerbaijani and Armenian peoples so that we can all live in peace and tranquility. I am very happy that as a result of the miracle God saved my life and I am here now."

O. Sahakayan also said that when he received a call from the military commissariat and informed about the draft, he did not want to fight:

“Because of my faith, I said that they were not a supporter of the war, I could not take up arms and kill someone, but they did not listen. Because the sixth of the ten commandments of God also says “do not kill”. But they said it didn't matter, you should be there. I went to the front and said that I would not kill anyone. If I had the opportunity, I would treat the sick in the hospital in the rear. But ours did not allow it. When we were in Gubadli, less than an hour had passed when the shells began to explode. I was wounded in the right leg.

They wanted to transfer me to a hospital. But when we were on the road, the shell exploded again and our car had an accident. Everyone who was next to me died, only I survived. God saved me and gave me a new chance. Today I thank God for being here and call on the Azerbaijani and Armenian peoples to peace. God doesn't want war. God wants us to live in peace. I am grateful to God for the opportunity to live again. "

The pastor also called on Armenian soldiers: “I address my compatriots as a believer person that they should lay down arms, not to fight. Because they are fighting in the territory of others. There were 60 people together with me. I can surely say that they also did not want to fight. They were also in favor of peace. Because they were also young people, they had families, children, they wanted to stop the war and return to their homes. Just as I am a married person, I have a nine months old daughter and want to come together with my family soon, they also want to come together with their families like me.”

Hovsep Sahakyan talked about his conditions: “When I was injured, the femur came out of the joint. When I was taken prisoner, taken to the hospital, my leg was healed. I am grateful for that. Here they provided me with clothing and food. Everything is in order, and therefore I thank everyone. "

He noted that he did not agree with the calls of the Armenian Patriarch Garegin II for war: “My position is the position of the Bible, and it calls people to peace. Killing is a great sin. Therefore, I condemn the calls of the Armenian religious leaders for war. Unfortunately, in my homeland the attitude of the Armenian Church towards other communities is bad, they are considered a sect there. When I was there, I did not see Azerbaijan bombing or shelling any church. " 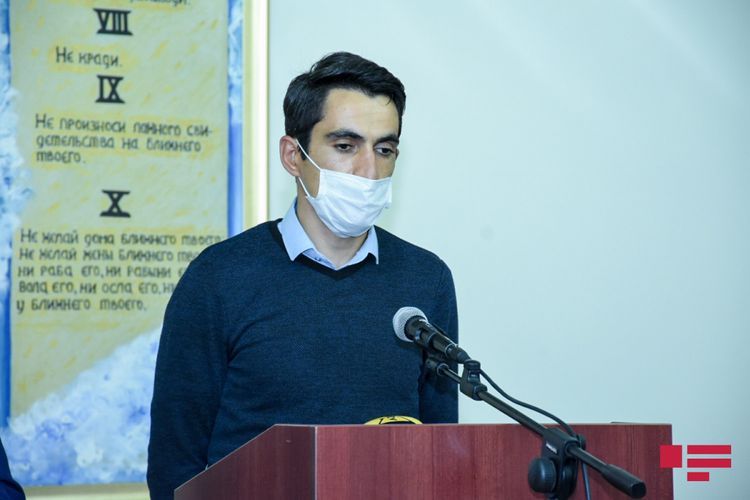 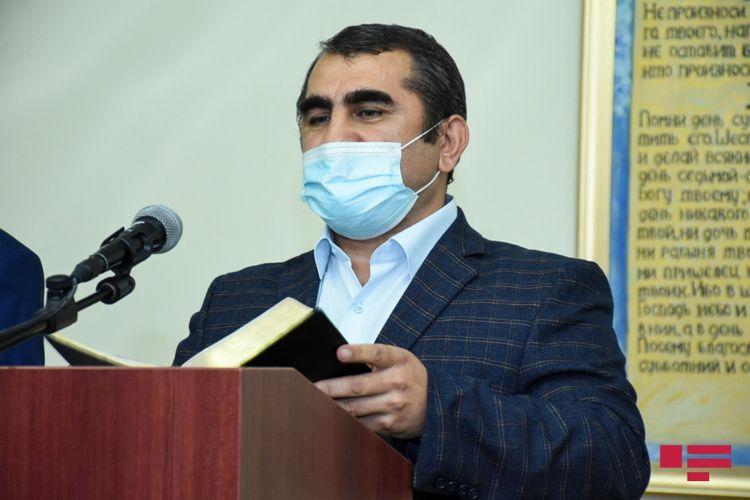 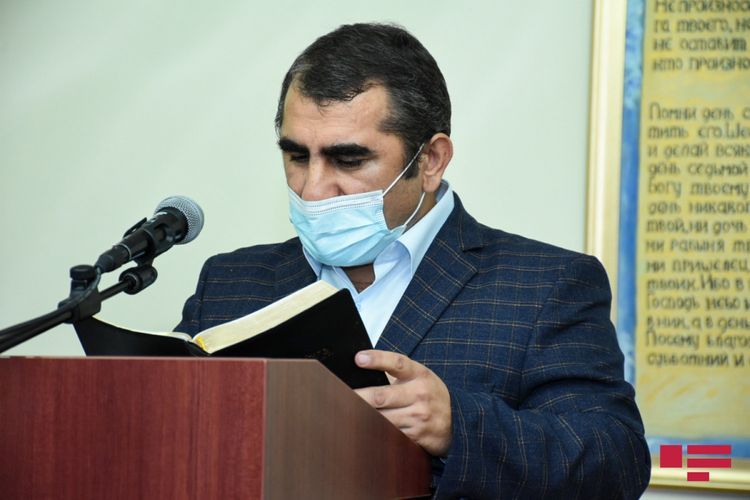 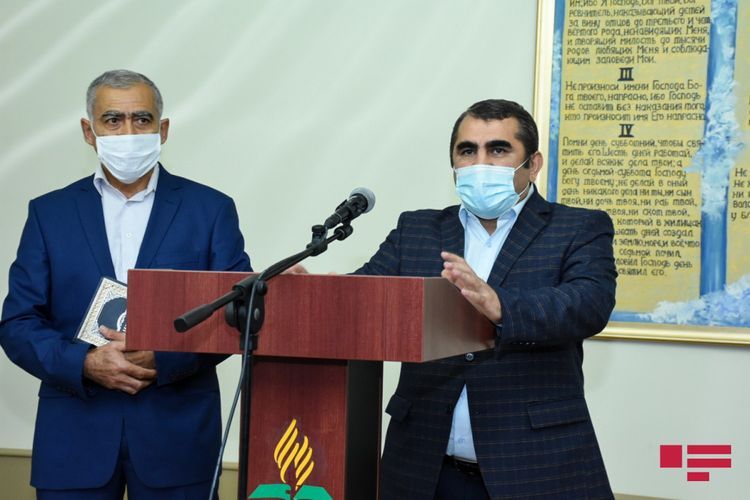