The long-standing Armenia-Azerbaijan Nagorno-Karabakh conflict marked the start point of the fall of the Soviet Union and planted seeds of separatism and confrontation between nations in the post-Soviet territory, said Chairman of the Caucasian Muslims Office Sheikh ul-Islam Allahshukur Pashazade.

He made the remarks at an international conference on the theme “Russia-Azerbaijan: Interfaith Dialogue and Islamic Solidarity for Peace, Security and Cooperation” in St. Petersburg on Thursday, APA’s Russia bureau reported.

“Conflicts that disturb peace in the CIS territory does concern us,” said Pashazade, stressing that Azerbaijan prefers a resolution of the Nagorno-Karabakh conflict on the basis of the norms and principles of international law.

“We’re much grateful to Patriarch Kirill of Moscow and all Russia for his mediatory role in the efforts aimed at resolving the Nagorno-Karabakh conflict and preventing this conflict from reaching the religious sphere,” he added. 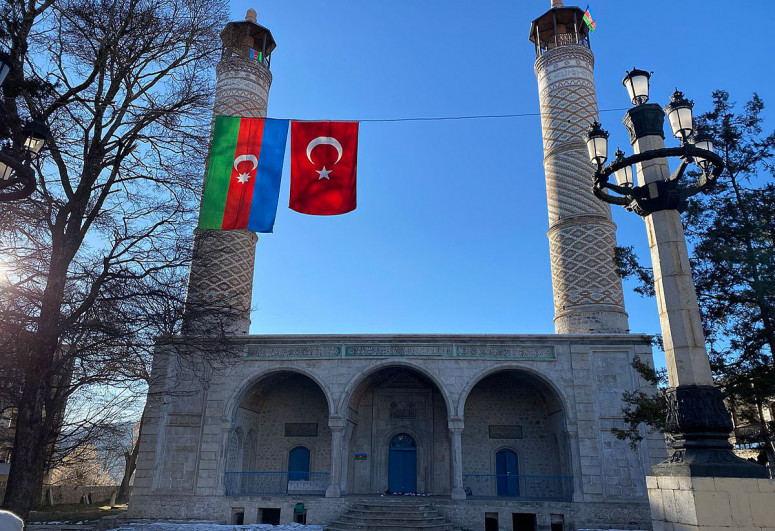