The pontiff delivered a speech and quoted from the Bible following the religious ceremony.

The Pope called on people to strengthen their faith.

Baku. Malahat Najafova – APA. Pope Francis arrived in the Catholic church in Baku to hold mass as part of the official visit to Azerbaijan.

Representatives of the Christian community in Azerbaijan are also taking part in the mass.

Pope Francis arrived in Baku for a one-day visit on Oct. 2.

Pope Francis is scheduled to have meetings with Azerbaijani President Ilham Aliyev and representatives of the government, public and diplomatic corps, and to visit the Alley of Martyrs.

The visit program also includes a private meeting between Pope Francis and Chairman of the Caucasian Muslims Office Sheikhulislam Allahshukur Pashazade, and meetings with representatives of other religious confessions. 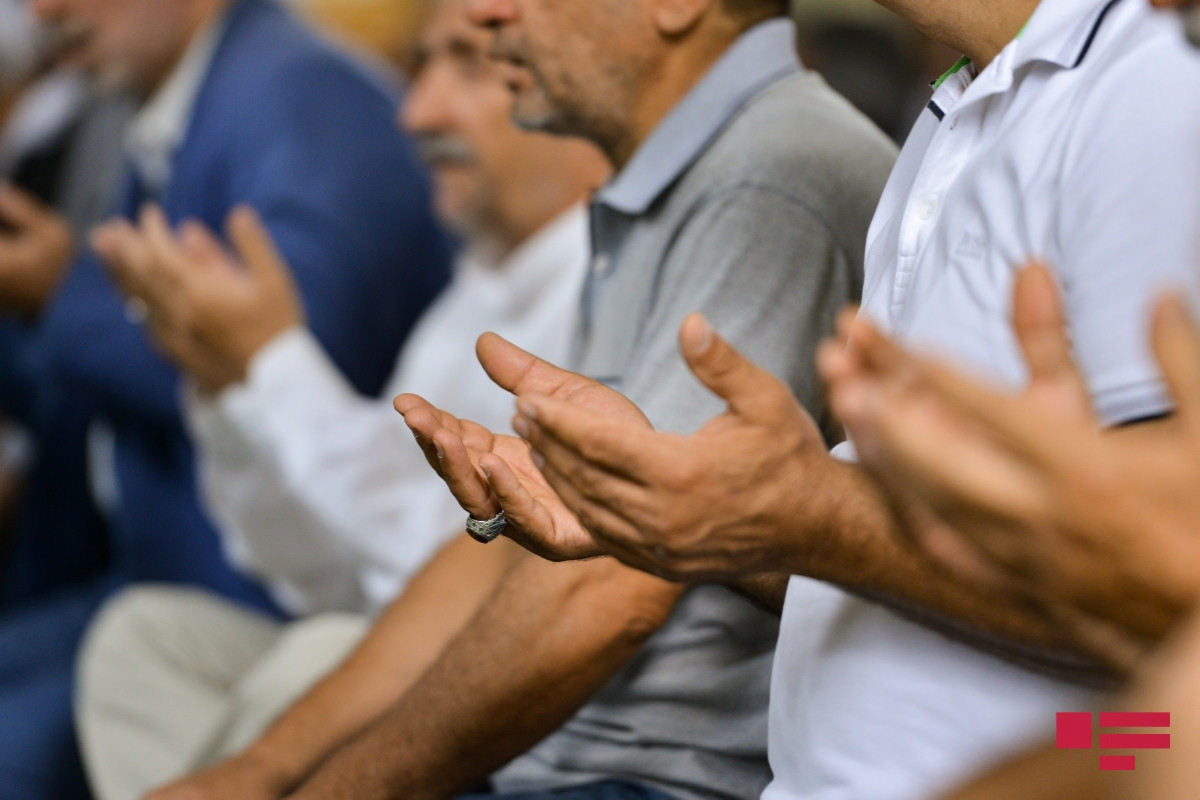