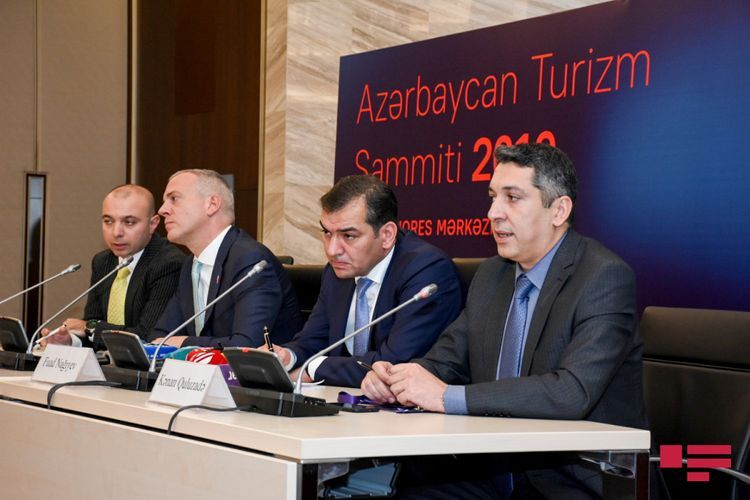 According to him, the establishment of tourist police is discussed jointly with the State Tourism Agency and Ministry of Internal Affairs: “Tourist police is a part of a huge project. In fact, it is providing a single service by several government agencies supporting tourists. This will facilitate the interaction of tourists with the government agencies in Azerbaijan and provide them service via a single center.” 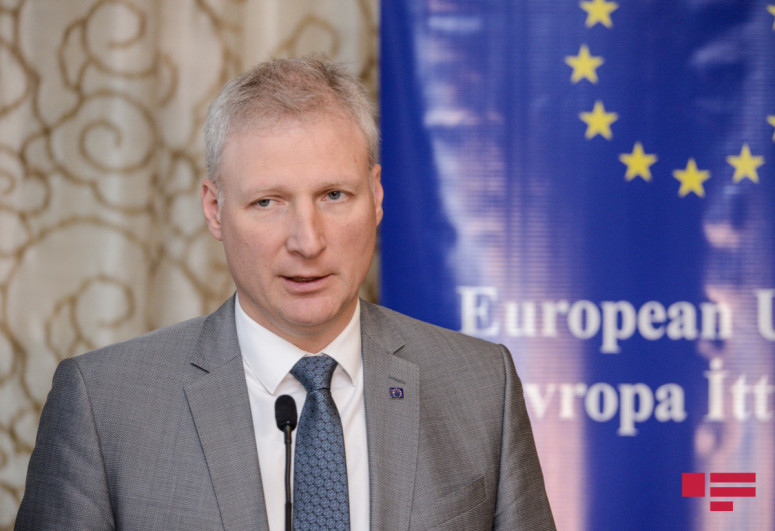 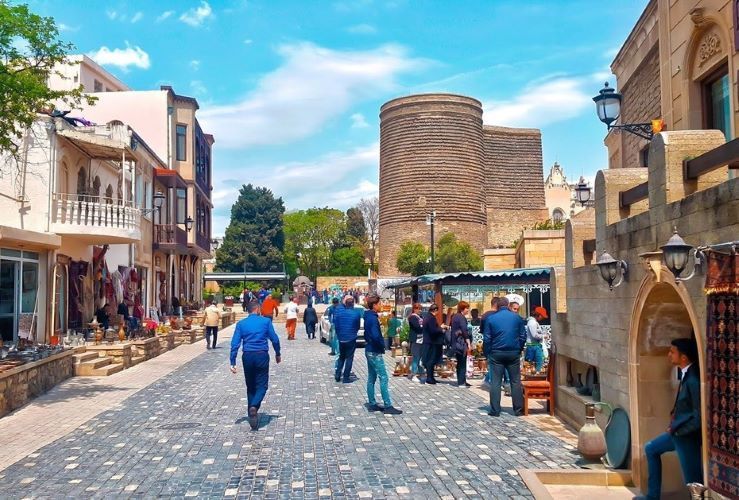 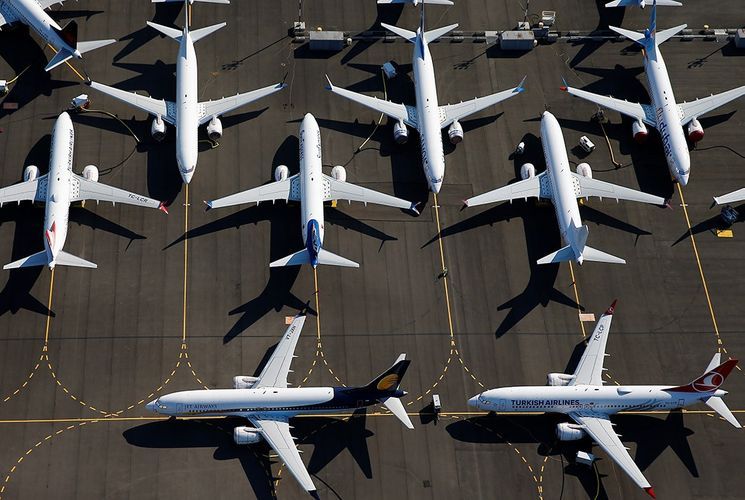 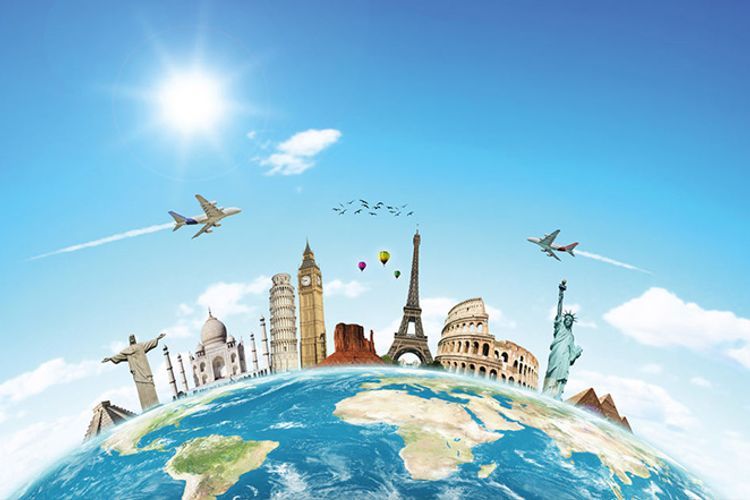 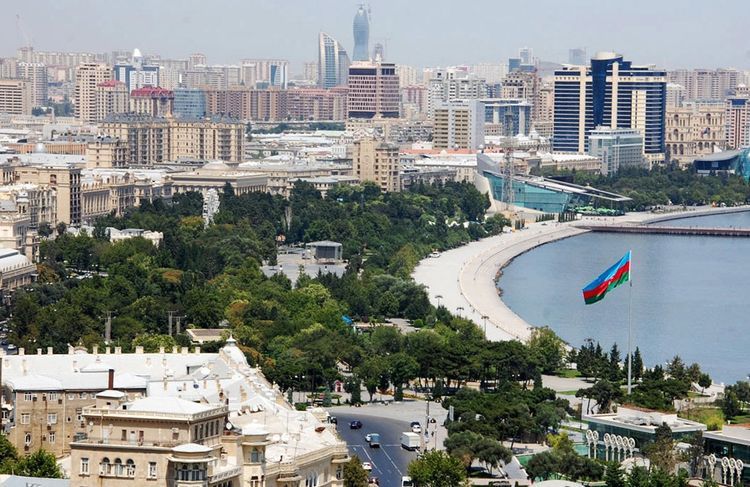