Economic relations between Azerbaijan and Egypt are being developed on the basis of documents signed at the intergovernmental commission meeting held in Cairo in February, Adel Ibrahim Ahmed Ibrahim, Egypt’s newly-appointed extraordinary and plenipotentiary ambassador to Azerbaijan said at a press conference on July 27.

The ambassador noted that in the near future, the two countries are expected to make mutual visits at a ministerial level, as well as at the highest level, and work is being carried out to realize these visits.

According to the diplomat, although an agreement has been reached on opening direct flights between the two countries, the process is being delayed due to the fact that the airlines are thinking that their loss will be great in this area: ‘Firstly, it is necessary to encourage tourism between the two countries to create the basis for the opening of these flights. The trade turnover is less than expected. The 2011-2013 events in Egypt were due to political tension. No tourists were injured in Egypt, and every year, 10 million tourists visit Egypt’. 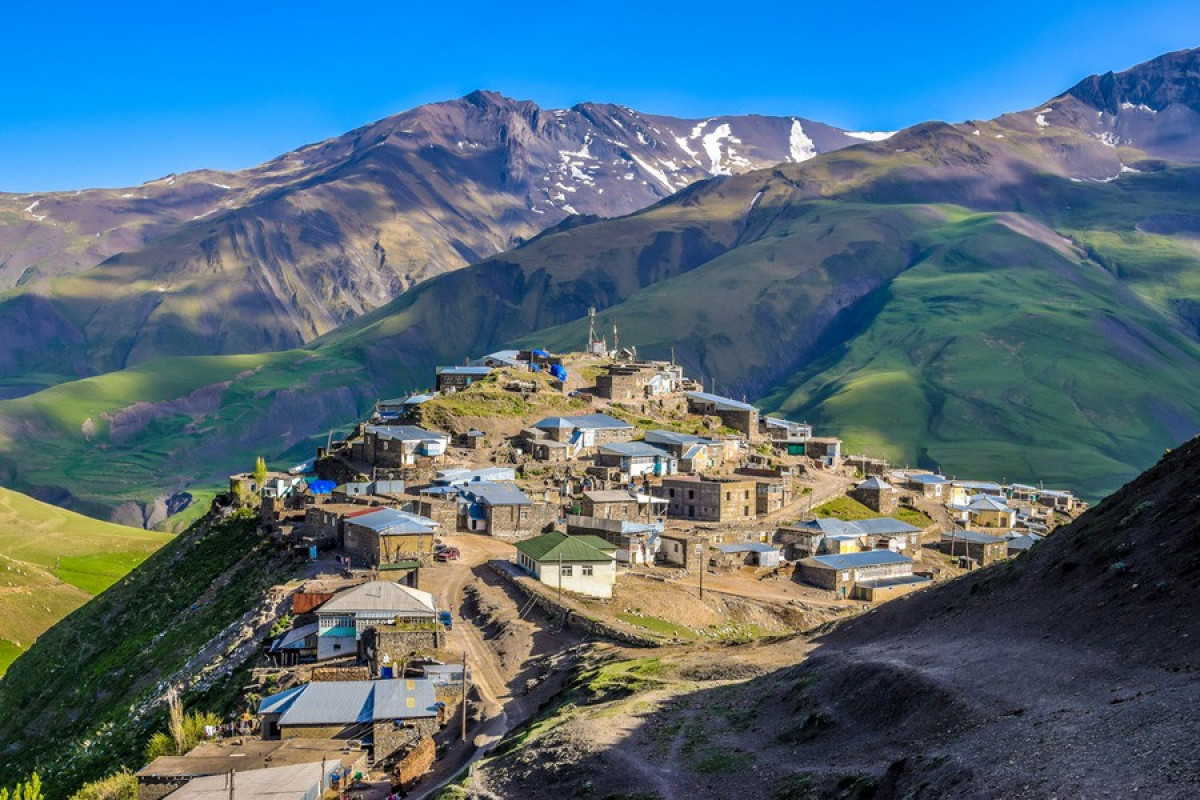 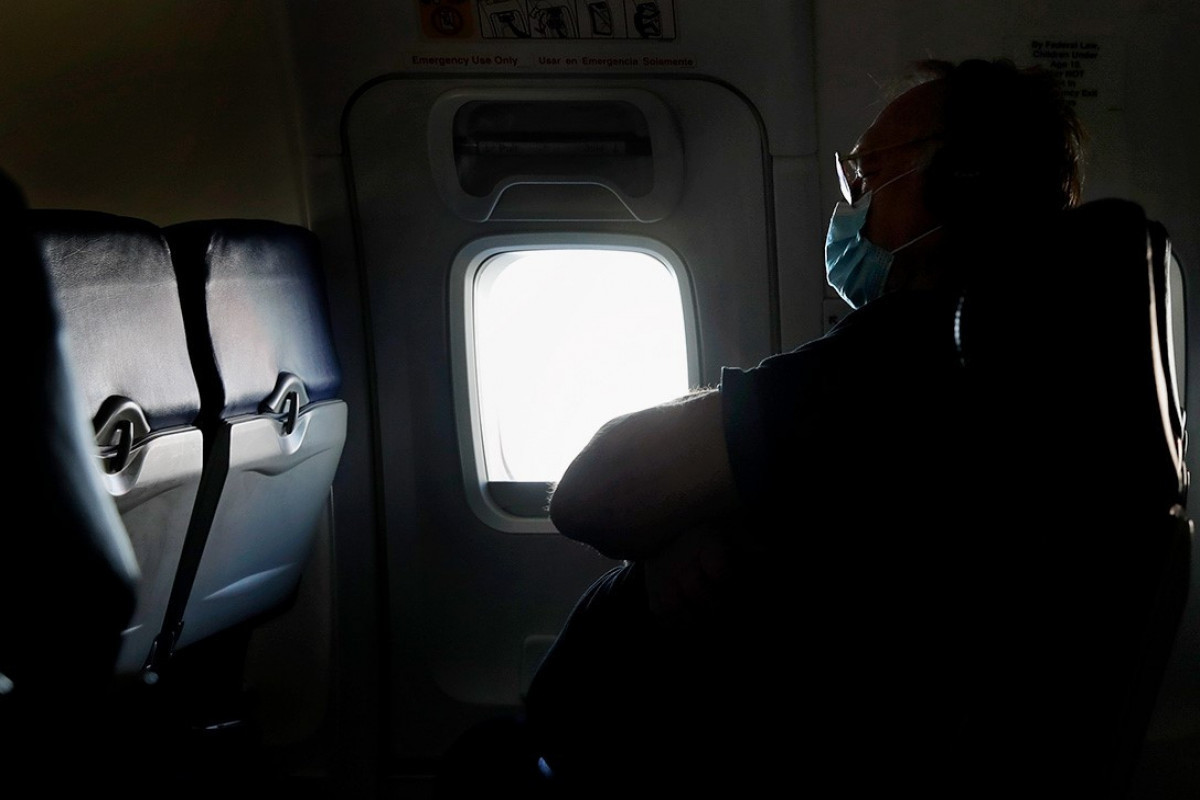 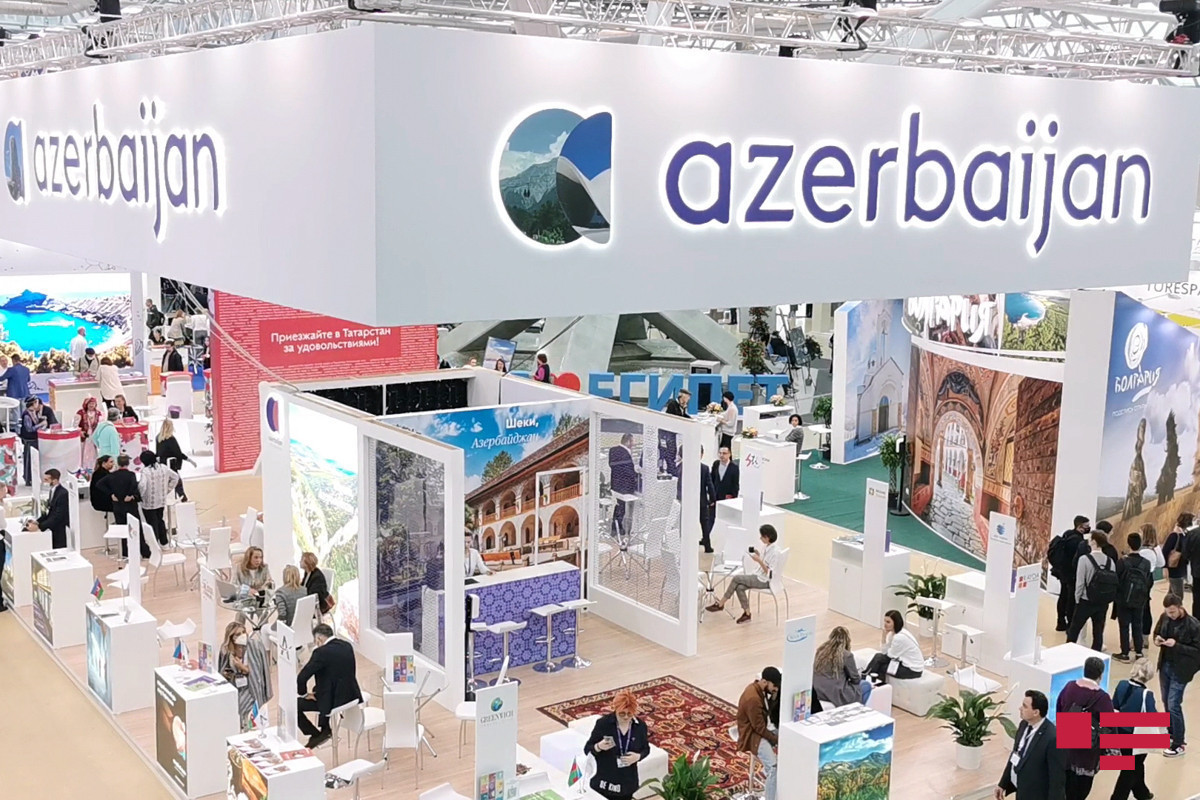