The number of tourists traveling to Azerbaijan by bus and car has risen, Azerbaijani Minister of Culture and Tourism Abulfas Garayev said Thursday, APA reported.

The minister noted that statistics show there has been some 20% increase in the number of tourists visiting Azerbaijan this year.

“Of course, the development of tourism is impossible without modern means of transportation. Luckily, the number of tourists traveling to Azerbaijan by bus and car has risen. Moreover, the use of the Baku-Tbilisi-Kars railway line, which will be put into operation in the near future, is also on the agenda. We have to admit that the development of tourism is directed linked with air transport, which is nowadays developing not only in the capital but also in other cities,” he said.

The minister also mentioned that tourists come to Azerbaijan not only to entertain but also to gain an insight into Azerbaijan’s culture, lifestyle, and mentality.

“Therefore, I think tourism companies should prioritize promoting Azerbaijan’s culture. I’ve learned from various sources that visitors to our country are most attracted to our culture, hospitality, and national cuisine,” he said. 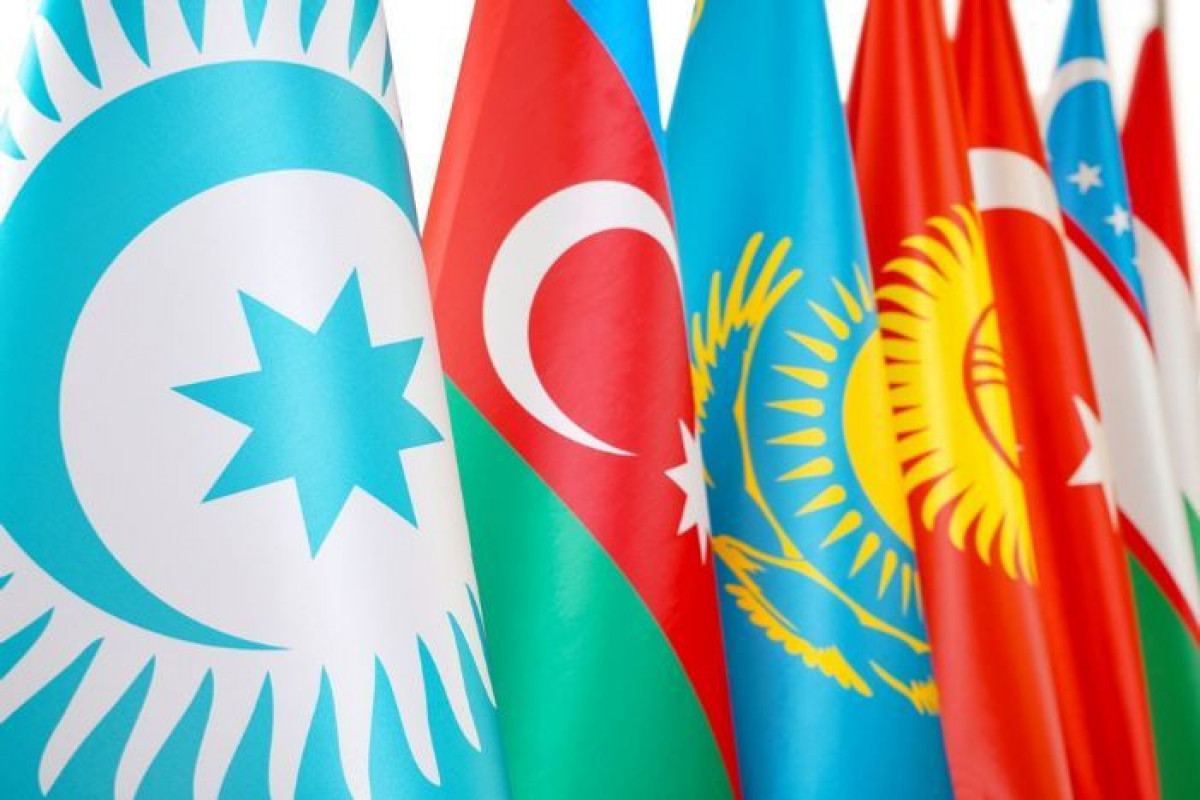 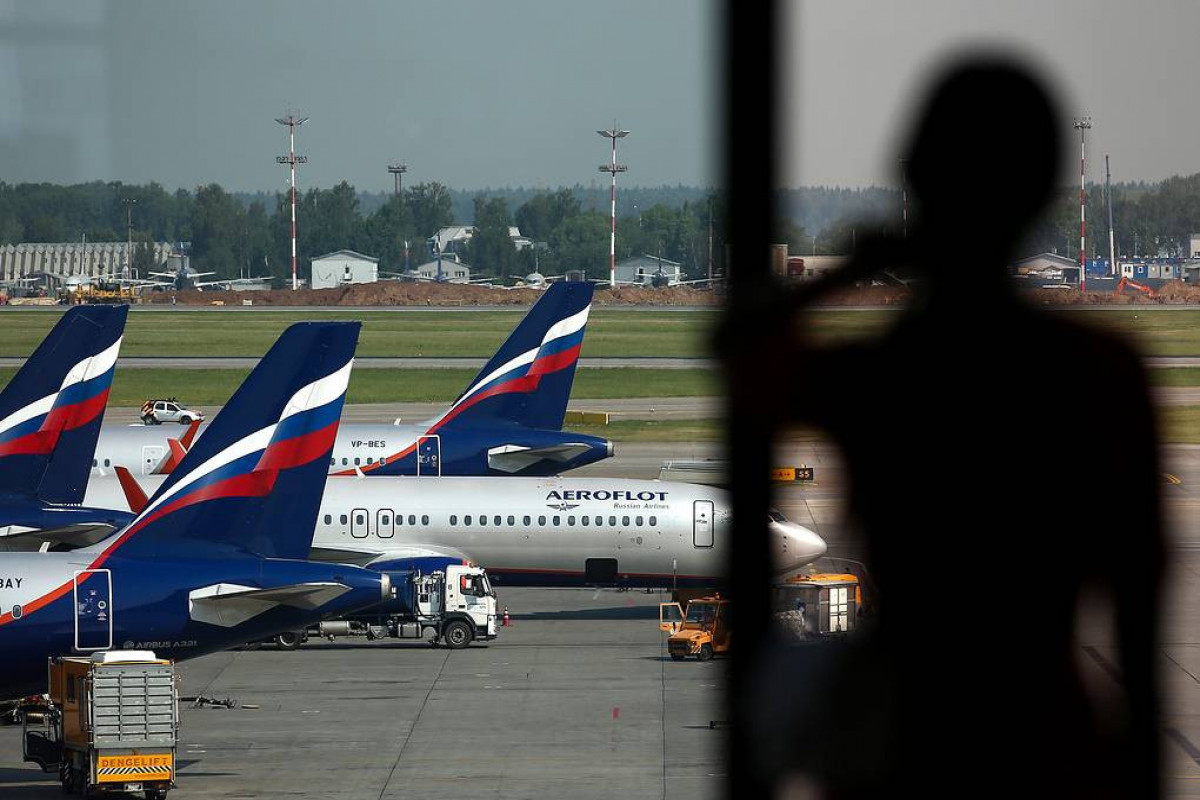