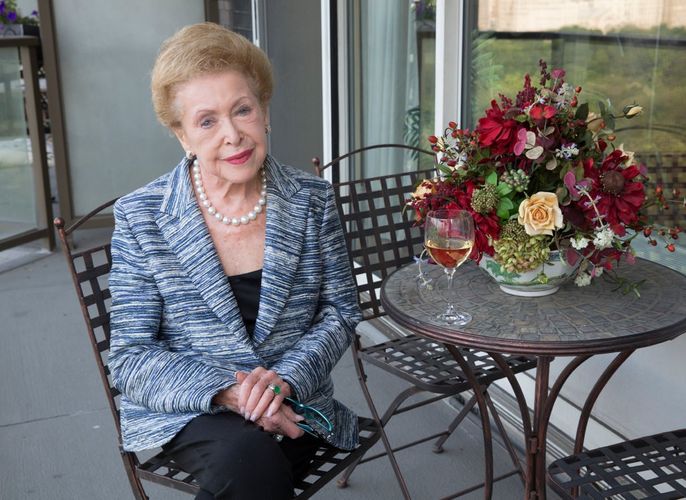 Mary Higgins Clark, a fixture on best-seller lists for decades whose more than 50 novels earned her the sobriquet Queen of Suspense, died Friday in Naples, Fla. She was 92, and had homes in Saddle River, N.J., Manhattan and Cape Cod, APA reports citing New York Times.

Her death was confirmed by her daughter Carol Higgins Clark, also a mystery novelist.

Mary Higgins Clark, whose books sold more than 100 million copies in the United States alone, was still writing until recently, her daughter said, and had a book published in November. 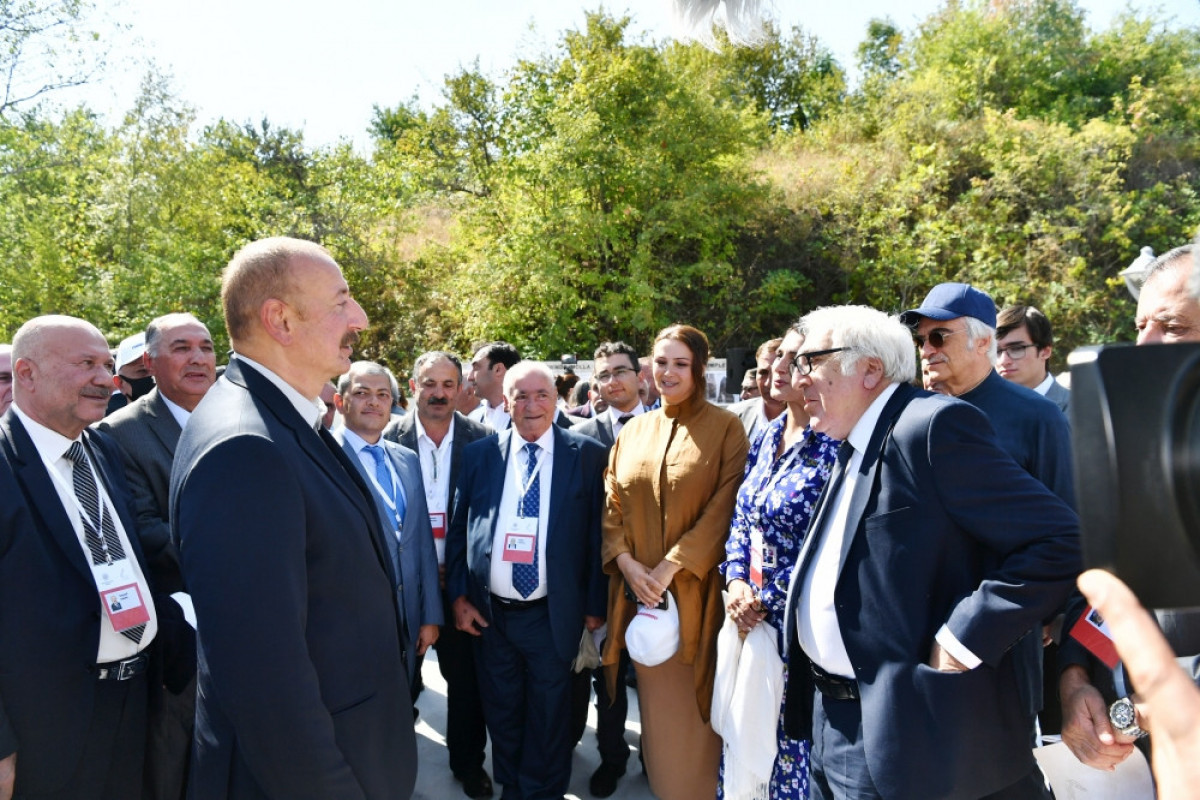