Inna Ryskal: “I am proud of my Azerbaijan, my people” 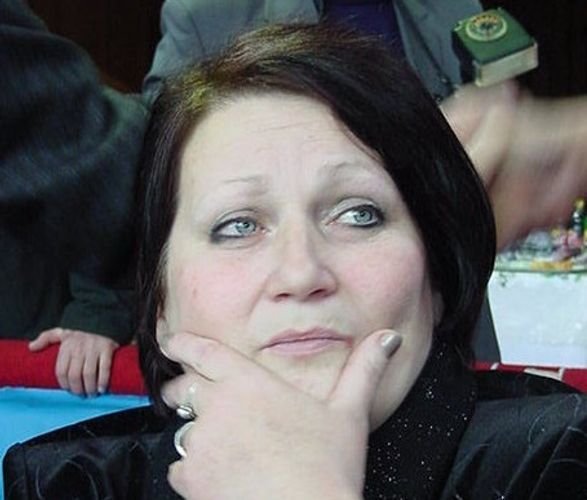 “First of all, I congratulate the people of Azerbaijan, especially Mr. President Ilham Aliyev,” a legend of volleyball Inna Ryskal told APA.

76-year-old veteran volleyball player, who for many years defended the honor of the former USSR national team and Baku's "Neftchi" club, spoke about the victory of the Azerbaijani Army. Condemning Armenian atrocities veteran volleyball player has congratulated our people on victory: “I extend my gratitude to our President and Azerbiajni servicemen for giving us such beautiful days. I wish God’s mercy to our heroes who martyred in the war, extend condolences to their families, relatives, and wish recovery to our wounded sons. To speak frankly, I was very sad when I heard that on September 27 the war began in the occupied lands of Azerbaijan, that our enemies again attacked our lands. It was very unexpected for us.”

Ryskal highlighted that the Azerbaijani Army wrote new history in Patriotic War: “Despite all atrocities Azerbaijan won, liberated its lands which were under occupation for 30 years.”