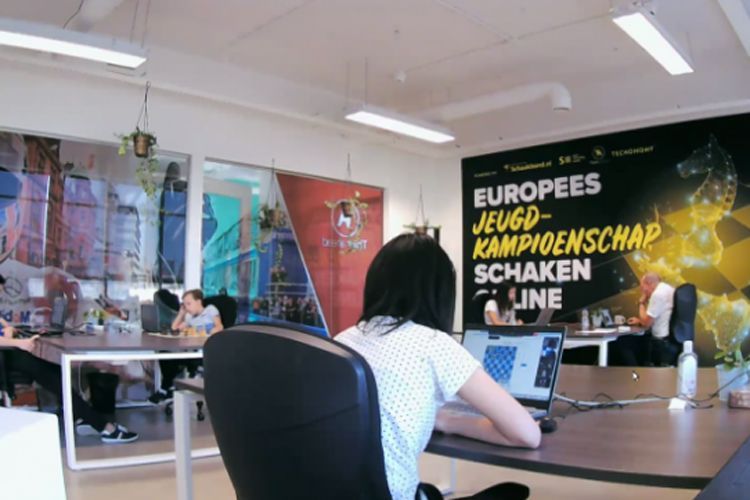 I individual and team European championship of teenagers in online chess has been finalized, apasport.az website reports.

The Azerbaijani representatives also performed successfully in the competition organized by the European Chess Union.

Our representative also won two prizes in individual competitions. In the struggle among chess players at the age under 12, Jahandar Azadaliyev mastered the title of the champion of Europe. He completed the tournament with 8 points. 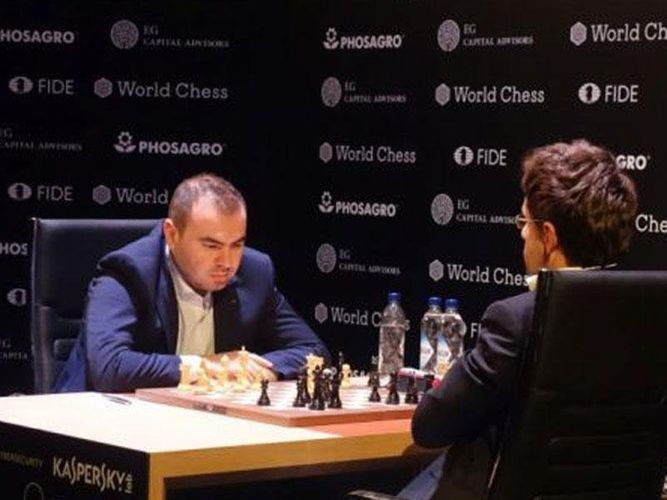