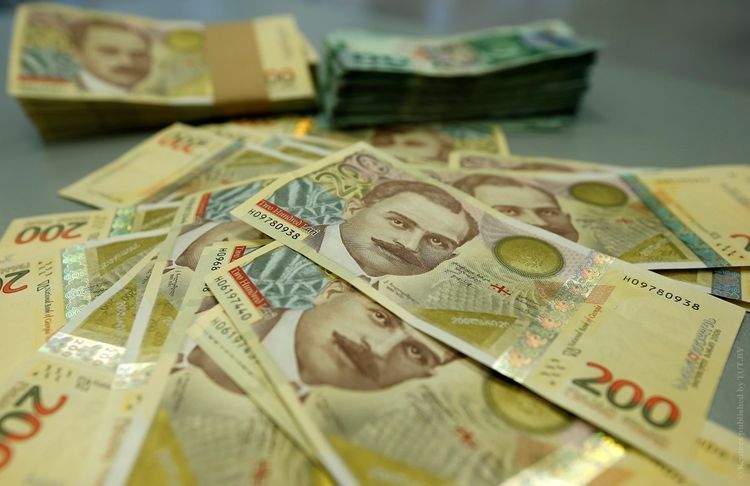 The rate of Georgian national currency lari has decreased to a record level against USD, APA’s Georgian bureau reports.

Lari has decreases against euro too. According to the official rate, 1 euro identified as 3,3684 lari. Today 1 euro has been sold to 3,3421 lari.

Note that this is the lowest rate of lari recorded in the history of Georgia.