Price for December agreement on the exportation of Brent crude oil has increased by 2,39% to stand at $ 60,51 for a barrel during trade operations held in ICE London Intercontinental Exchange, APA-Economics reports.

The price on the WTI brand has increased by 2,15% to stand at $ 54,70 by exporting in November in NYMEX exchange of New York.

Note that oil price rose after the attack on Iranian tanker in the Red Sea. 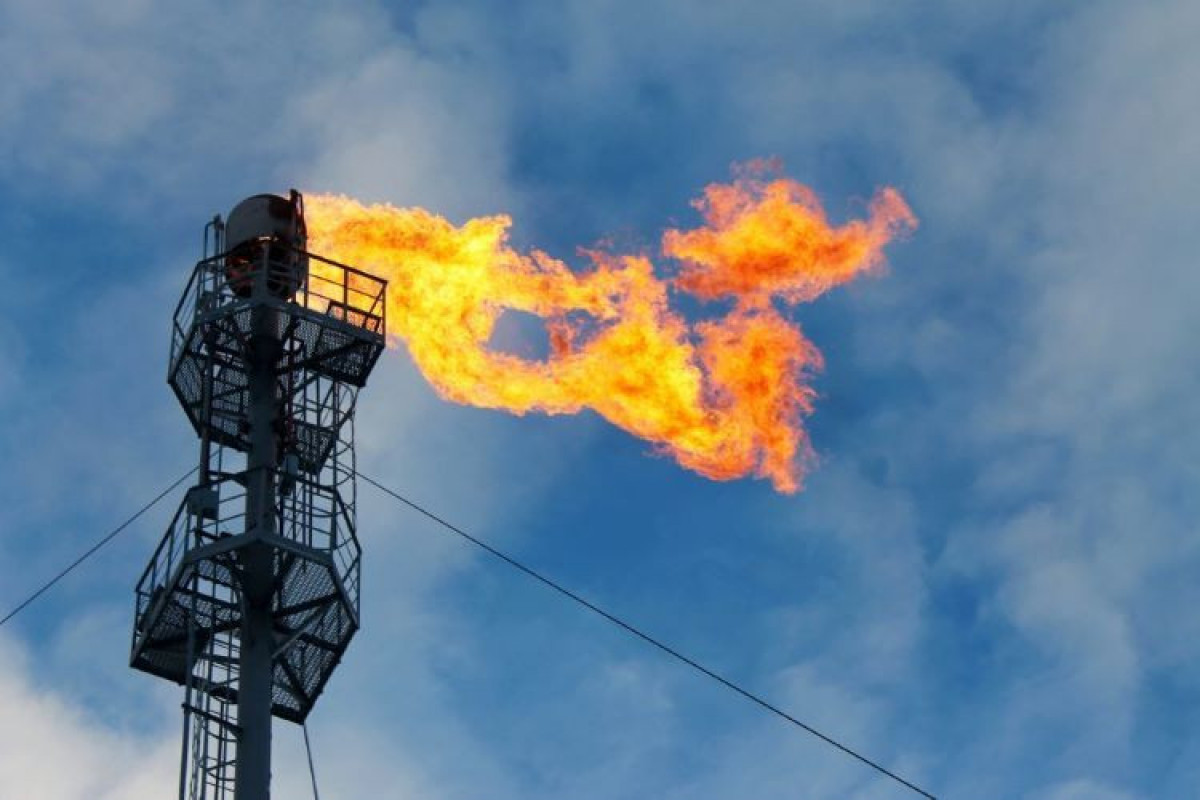 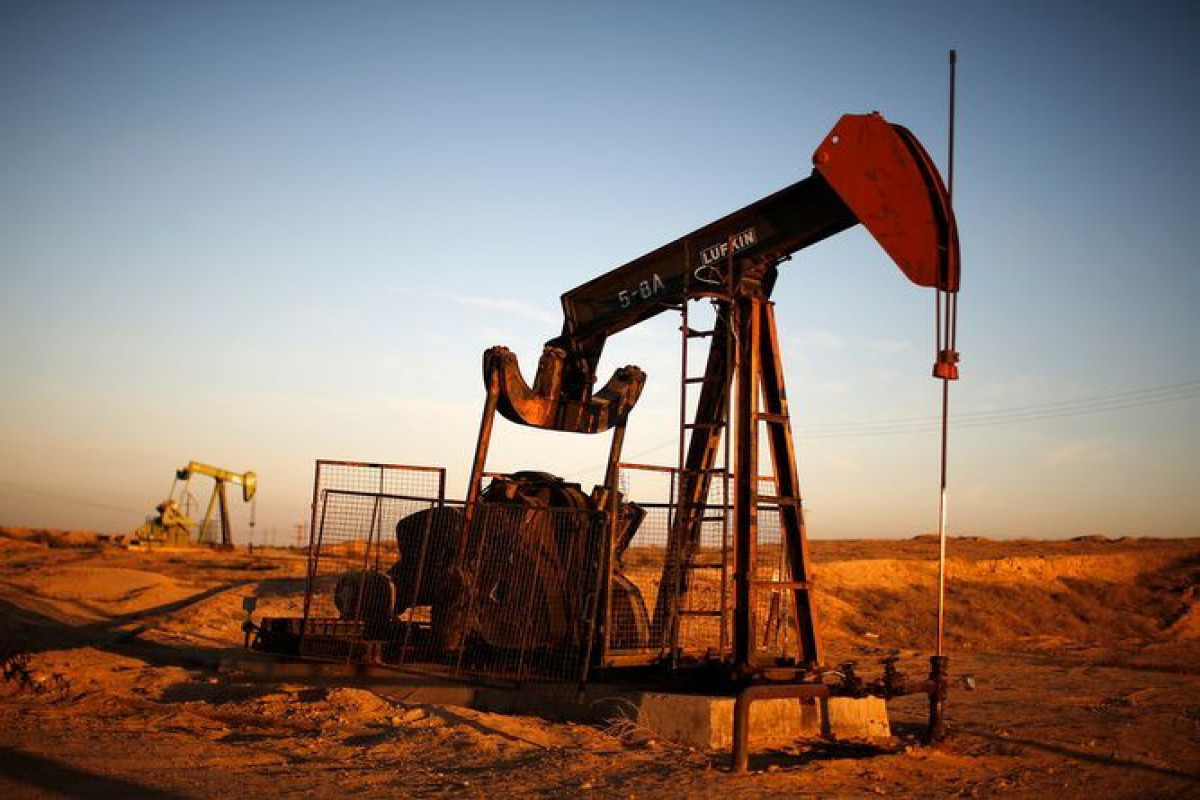 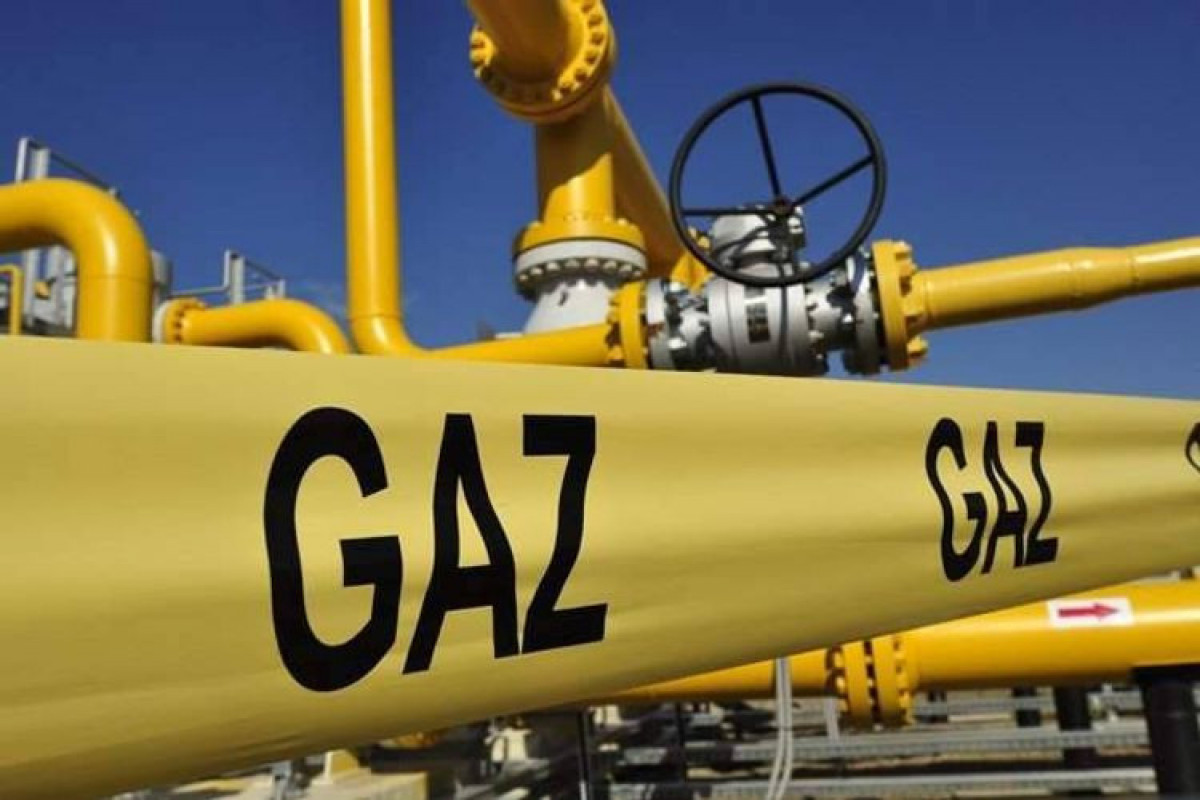 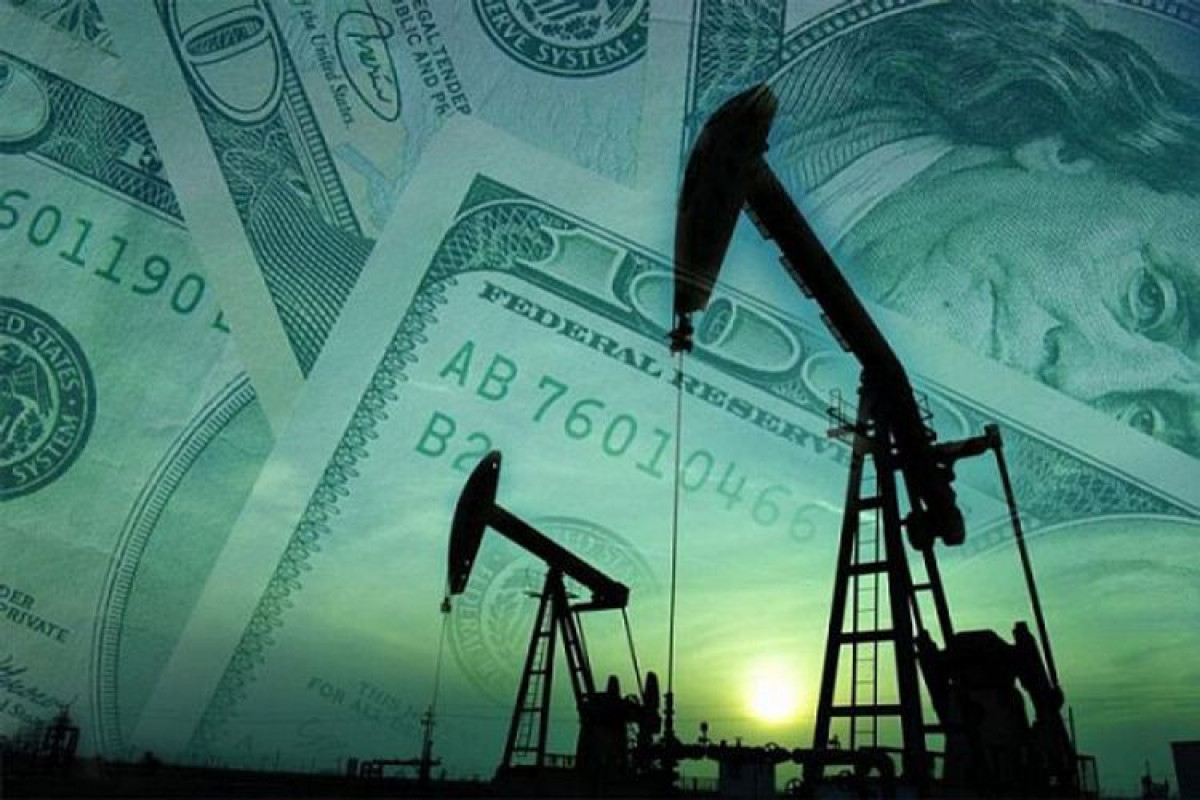 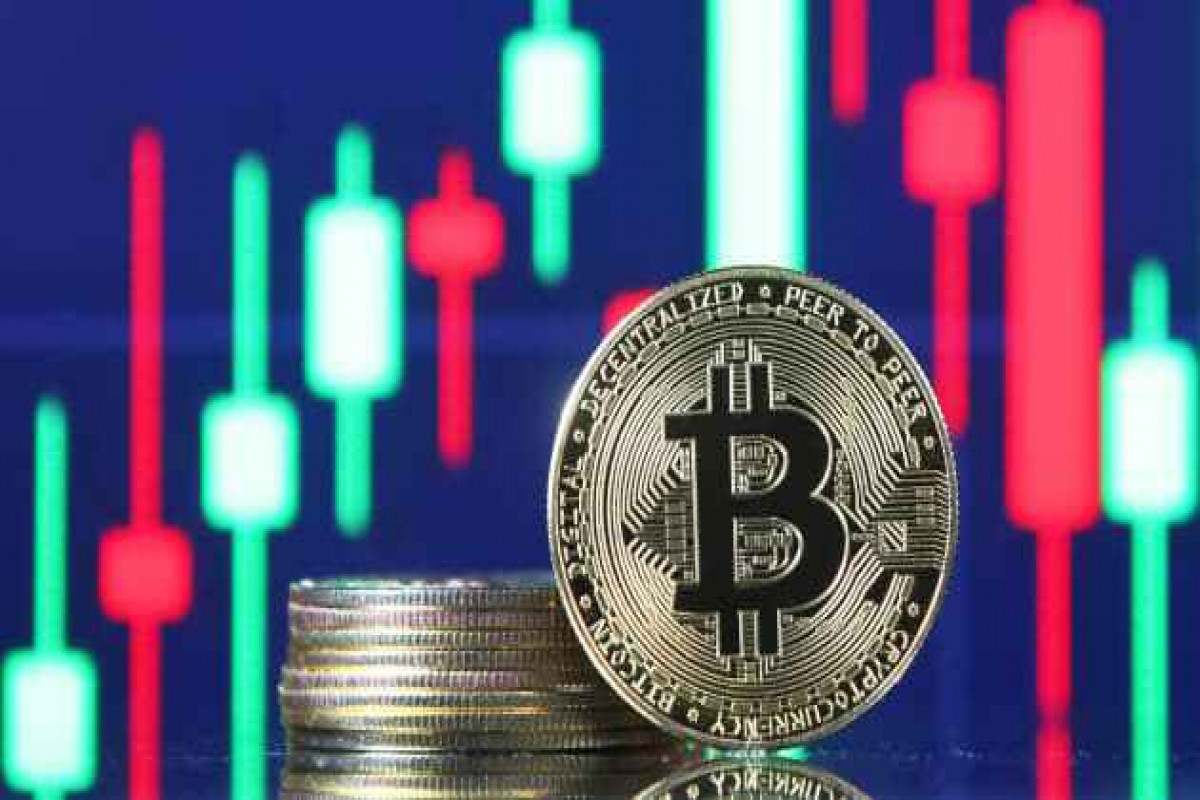 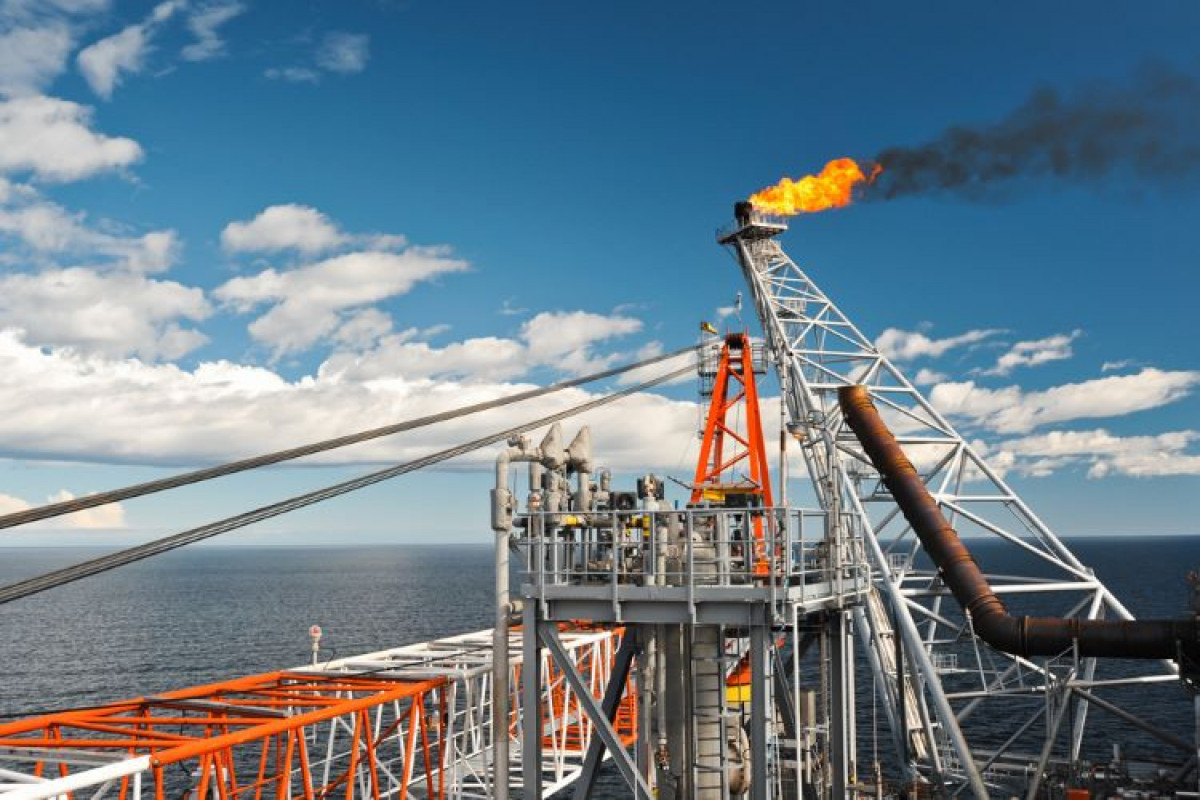