Baku-APA. Oil prices fell on Wednesday on persistent doubts a planned crude production cut led by OPEC and Russia would be deep enough to end a supply overhang that has dogged markets for over two years, APA reports quoting Reuters.

Oil prices shot up as much as 19 percent after the Organization of the Petroleum Exporting Countries (OPEC) and Russia last week announced they would jointly cut production next year in an attempt to prop up markets.

However, doubts have since emerged about whether the planned cuts will be big enough to end oversupply as both OPEC and Russia have since reported record production.

"With both Russia and OPEC producing at record amounts, the market is scratching its head about how both blocs will manage to comply with the Vienna production cut targets. The point is valid, as the more OPEC and Russia produce, the higher the starting point will be to have to cut from," said Jeffrey Halley, senior market analyst at brokerage OANDA in Singapore. 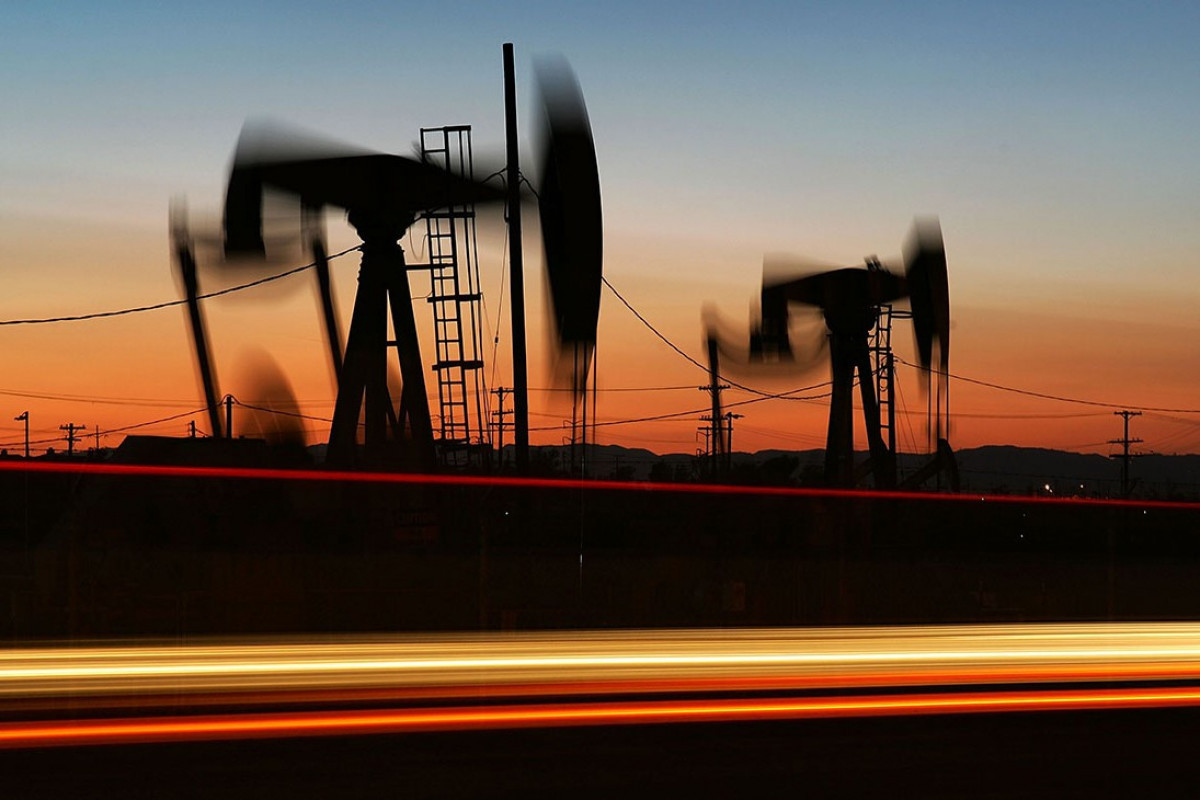