Oil fell by more than 2 percent on Monday, pressured by a rise in Russian production, expectations that Saudi Arabia will cut prices of the crude it sends to Asia and a deepening trade spat between China and the United States, APA reports quoting Reuters.

Trade sources told Reuters on Monday that Saudi Arabia was expected to cut prices for all crude grades it sells to Asia in May to reflect weaker prices for its Middle East benchmark Dubai crude.

“There is speculation that the Saudis are going to lower prices for their Asian customers,” said Bob Yawger, director of energy futures at Mizuho in New York. “That is not really the kind of thing you do when you want to keep production cuts in place.”

Production cuts by the Organization of the Petroleum Exporting Countries (OPEC) and Russia have lifted oil prices in the past year.

Also, in an escalation of the dispute between the world’s biggest economies, China increased tariffs by up to 25 percent on 128 U.S. products.

since struggled to pass that level. Two rallies last week ran out of steam just beyond $71, a chart pattern known as a double top, which is usually bearish.

Another bearish factor is Bahrain’s discovery of its largest oilfield in decades, analyst John Macaluso of Tyche Capital Advisors said.

U.S. crude stocks in Cushing, Oklahoma, are now close to their minimums, which means that inventory data this week will likely show a build, Yawger said. That would be bearish for prices, he said.

“The Iranian factor is going to be a very significant input for the next four weeks,” said Olivier Jakob of Petromatrix.

U.S. President Donald Trump threatened to pull out of a 2015 international nuclear deal with Tehran under which Iranian oil exports have risen. He gave European signatories a May 12 deadline to fix the deal. 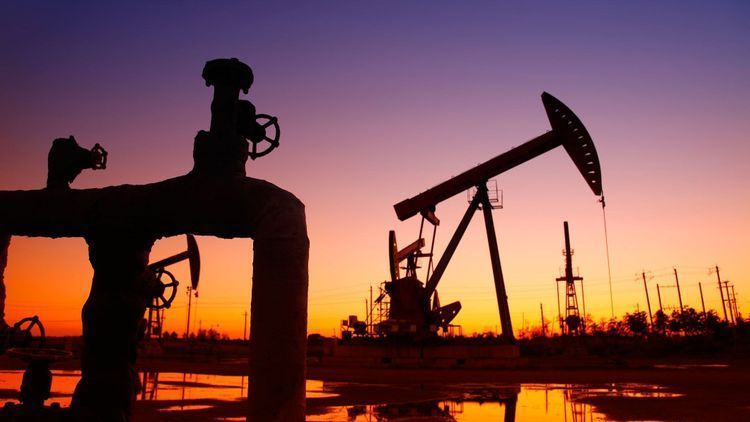 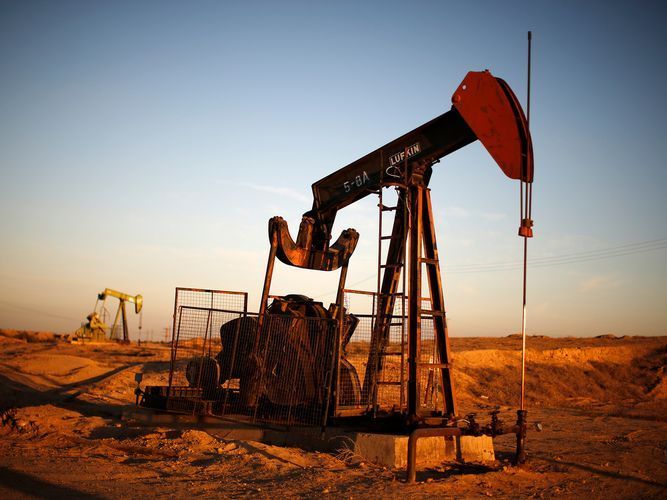