Oil prices eased on Thursday, dragged down by rising output, although strong demand and a drop in U.S. fuel inventories provided the market with some support, APA reports quoting Anadolu Agency.

U.S. West Texas Intermediate (WTI) crude futures CLc1 were at $66.58 a barrel, down 6 cents from their last settlement.

Prices were pulled down by another rise in U.S. oil production C-OUT-T-EIA, which hit a weekly record of 10.9 million barrels per day (bpd) last week, according to the Energy Information Administration (EIA) on Wednesday.

U.S. crude output has risen by almost 30 percent in the last two years, and it is now close to top global producer Russia, which produced 11.1 million bpd overall in the first two weeks of June.

U.S. consumption of gasoline in the United States rose to an historic high of 9.88 million bpd last week, according to the EIA.

Still, U.S. output is now above that of top exporter Saudi Arabia, which currently churns out slightly above 10 million bpd. 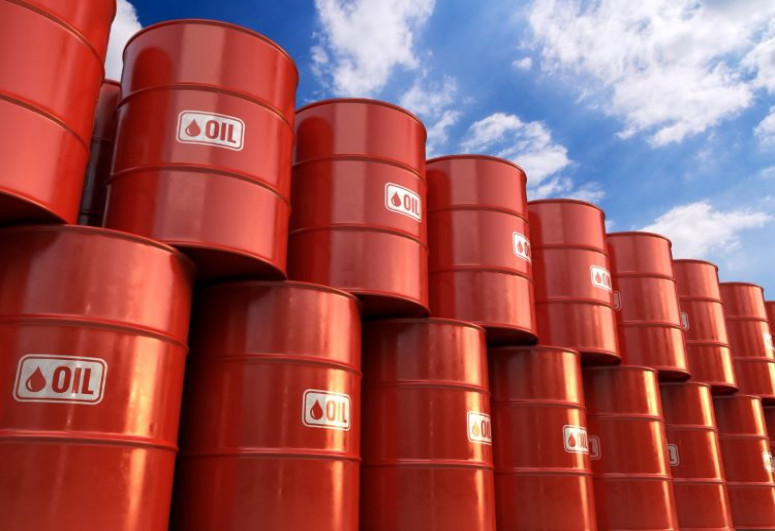 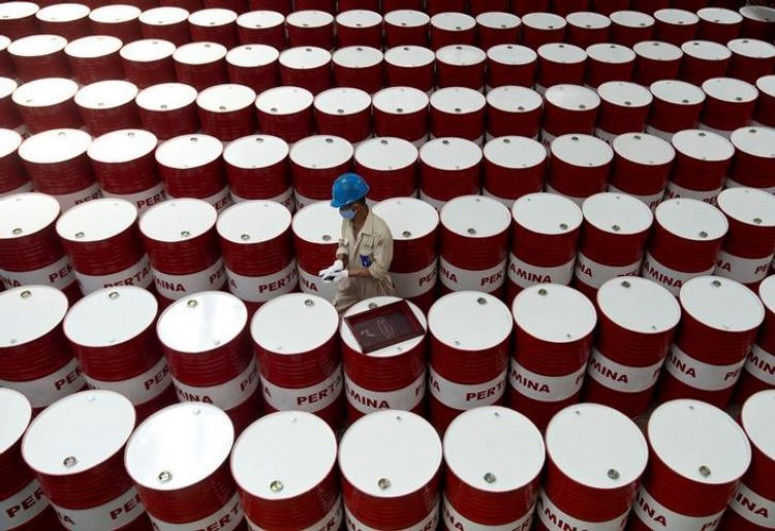